Sports history to be made...

When young 23 year old Blake Geoffrion takes to the ice Saturday night in Dallas as a member of the Nashville Predators, he will make sports history as the first 4th generation player to play in the NHL. 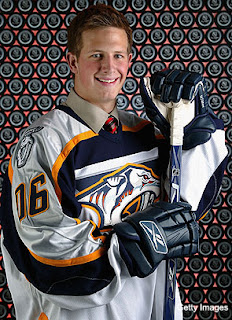 His father, Danny Geoffrion, played 2+ years in the NHL with Montreal and Winnipeg. He scored 20 goals and 32 assists in 111 games. 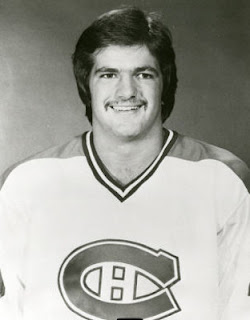 His grandfather, Bernie "Boom Boom" Geoffrion played 16 seasons for the Montreal Canadiens and the New York Rangers, scoring 393 goals and 429 assists in 883 games. Oh, btw, he also invented the slap shot. He was elected into the Hall of Fame in 1972. 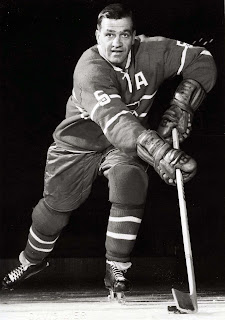 His great grandfather, Howie Morenz, was hockey's first Super Star.  The Mitchell Meteor was the first player inducted into the Hall of Fame when it was established in 1945. 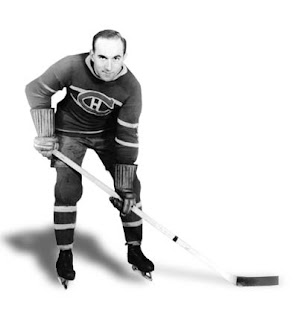