One of, if not the greatest to ever put on skates is on the move again. Jaromir Jagr as we know and love his 'fro.... 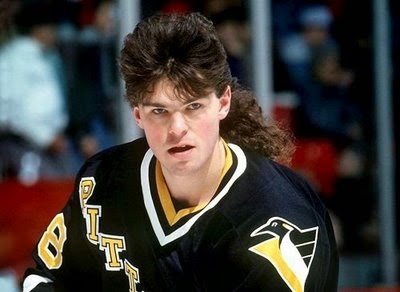 even though he now actually looks more like this... 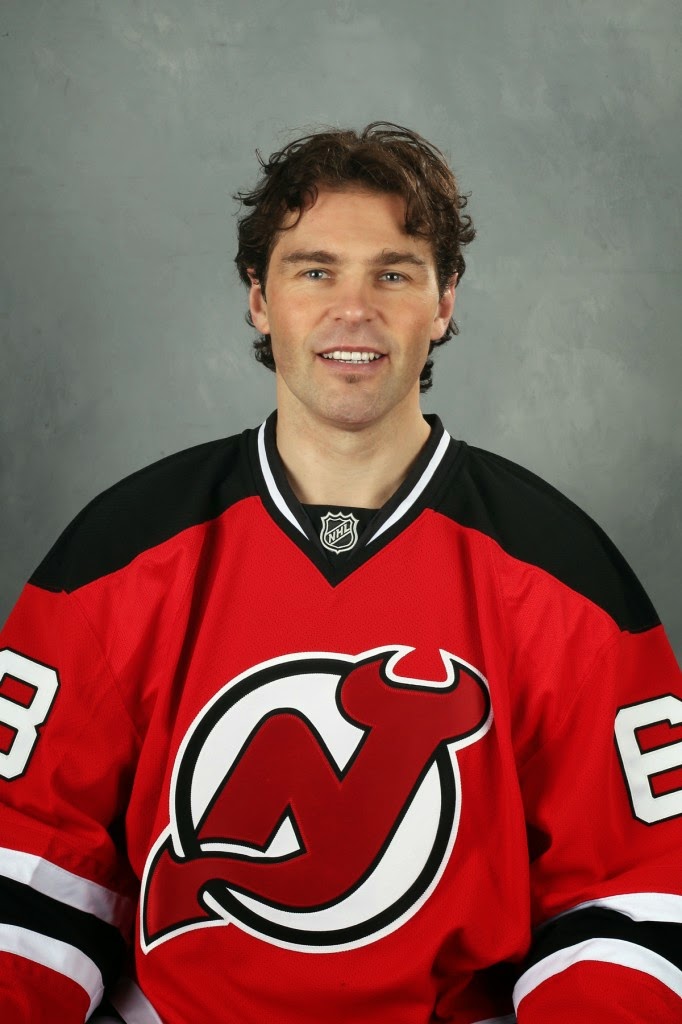 is taking his talents to South Beach. 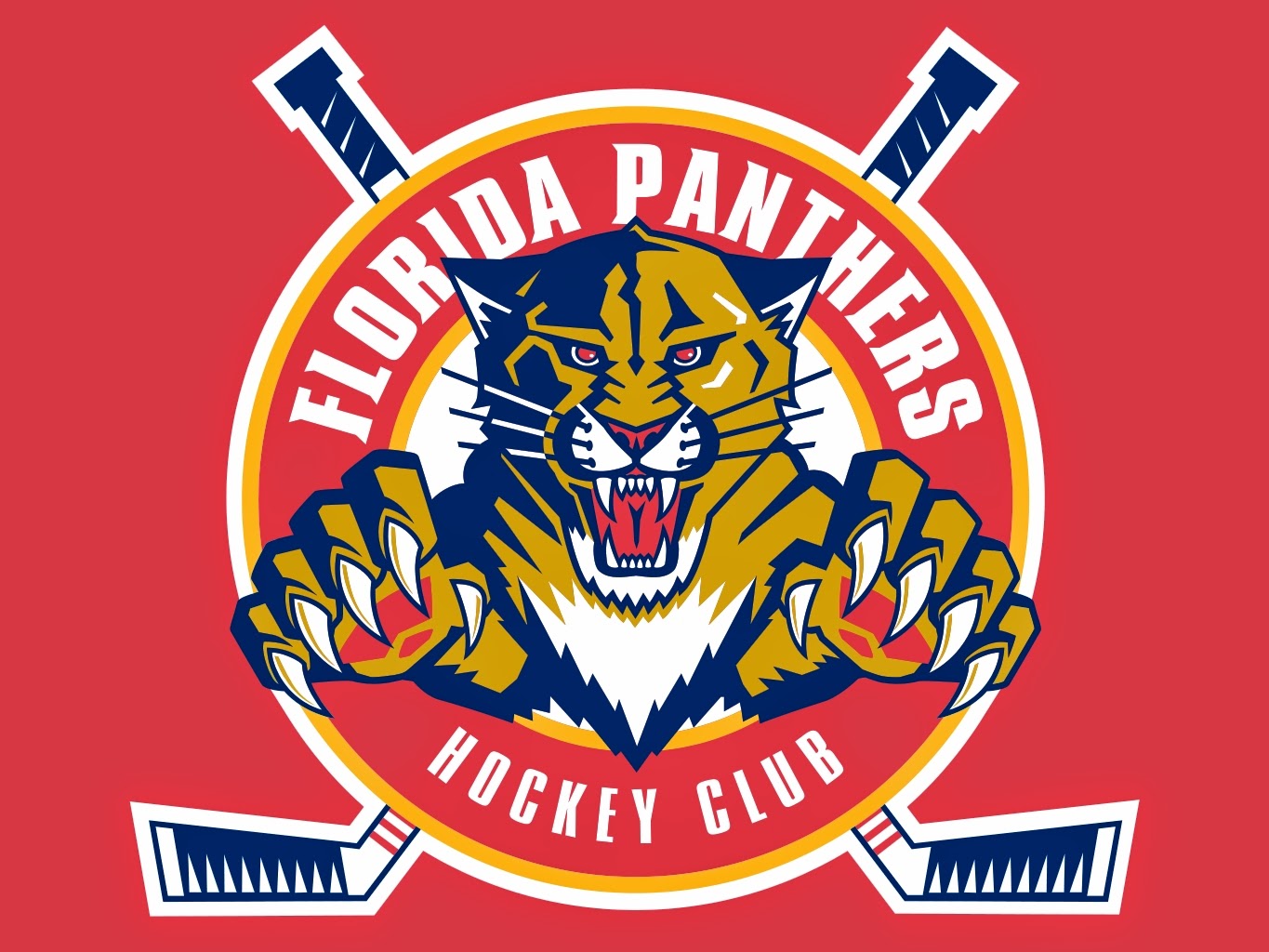 I read a few interesting tidbits about this particular swap, so I thought I'd  copy it share with you.


2. Ekblad is the youngest of Jagr's new teammates. He was born on Feb. 7, the same day Jagr scored a goal for the Penguins against the Devils. Jagr scored 135 goals before Ekblad was born. Or 134, depending on exactly when Jagr's goal went in.


3. Jagr may have started in the NHL before the Panthers were founded, but he's actually played 104 fewer games than the Florida franchise because he spent three years playing in Russia in the middle of his career.


4. Despite playing in fewer games, Jagr has 128 more wins than the Panthers franchise.


5. Because Jagr's teams won more games than the Panthers, they made the playoffs more often. Jagr has played in 202 playoff games in his career, while the Panthers have only played 38. Florida scored 94 goals in those games, while Jagr has scored or assisted on 121 playoff goals.

Talk about providing some veteran leadership.

I for one hope this move gives the Panthers the last boost they need to grab the final playoff spot in the East. I would really enjoy watching Jagr in the playoffs one last time.


I suppose these guys will now need another member.

They're all from Calgary? Hmmmm.... I wonder how I'd look with a mullet? And where the hell can I get a Panther sweater?
Posted by Captain Canuck at 10:29 AM 1 comment:

Email ThisBlogThis!Share to TwitterShare to FacebookShare to Pinterest
Labels: Florida Panthers, Ganking off of the internet, Jaromir Jagr, Mullet

It was Epic in it's Awesomeness.

That should get some headline writers rolling over in their graves...

Anyways, while out on a play date last night, I witnessed one of the greatest sights to be seen in pro hockey in decades.

The return of the Los Angeles Kings golden sweaters. 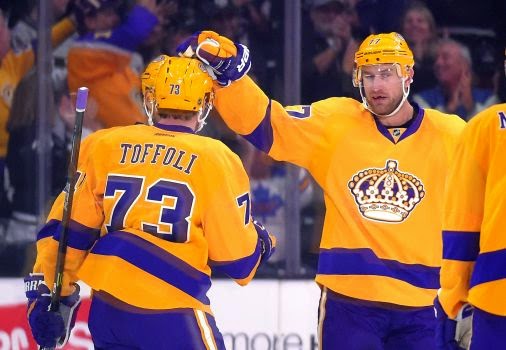 It turned a game I wouldn't have given the time of day to, into a game that I watched very closely.
The only downside, if there was one, is that unlike Jonathan Bernier a couple of years ago when the Kings brought out the royal purple sweaters, was that current goalie Jonathan Quick did NOT have a vintage style mask and pads prepared for the event. * 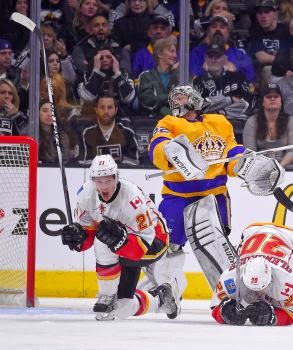 still the same boring silver and black. Looks good on the Raiders, and that's it.
I sure hope to see these wee beauties a few more times in the near future. Since the Kings won easily 5-3 with above pictured Tyler Toffoli scoring his first hat trick, maybe we will.
I know at least Tyler will want to.

* as first reported by @OscarGamblesFro