How to turn a Diamond King into a Pop Up.

I don't really know how it came about... but Ryan Cracknell and I just completed a trade that sent a stack of baseball his way, and hockey mine.
I sent over 15 minty fresh Donruss Diamond Kings from various years, along with a few 2015 Topps Series 1, in exchange for some OPC inserts from the past few seasons. All sets that I'm working on.
First, some Pop Ups that of course, don't pop up. Or down. Or pop period. 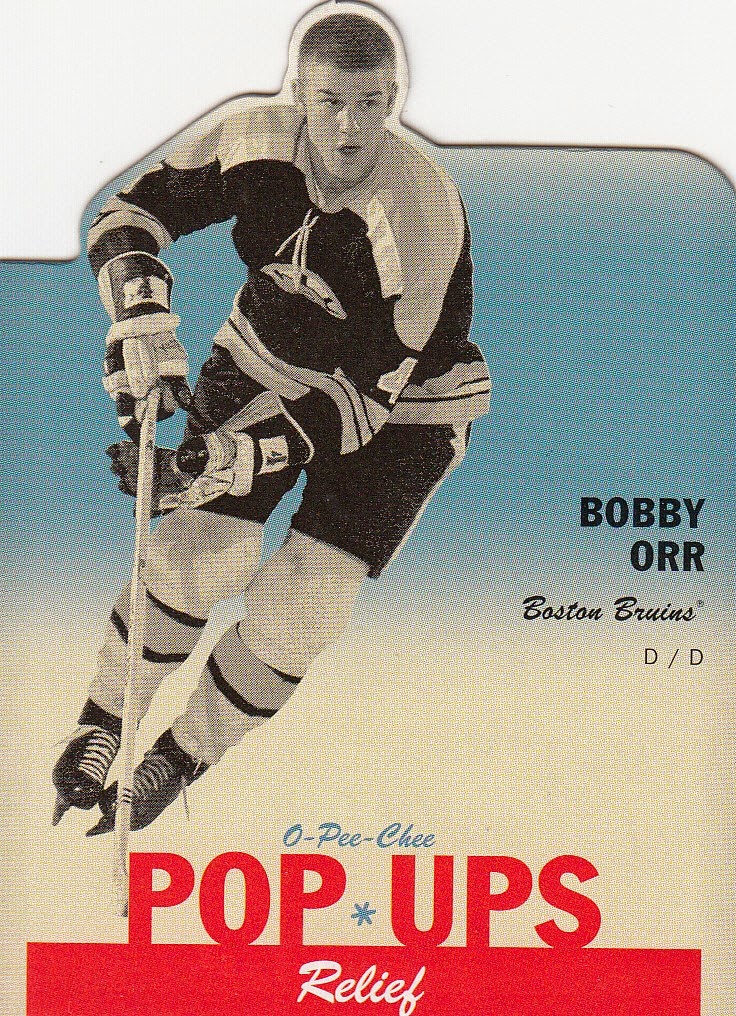 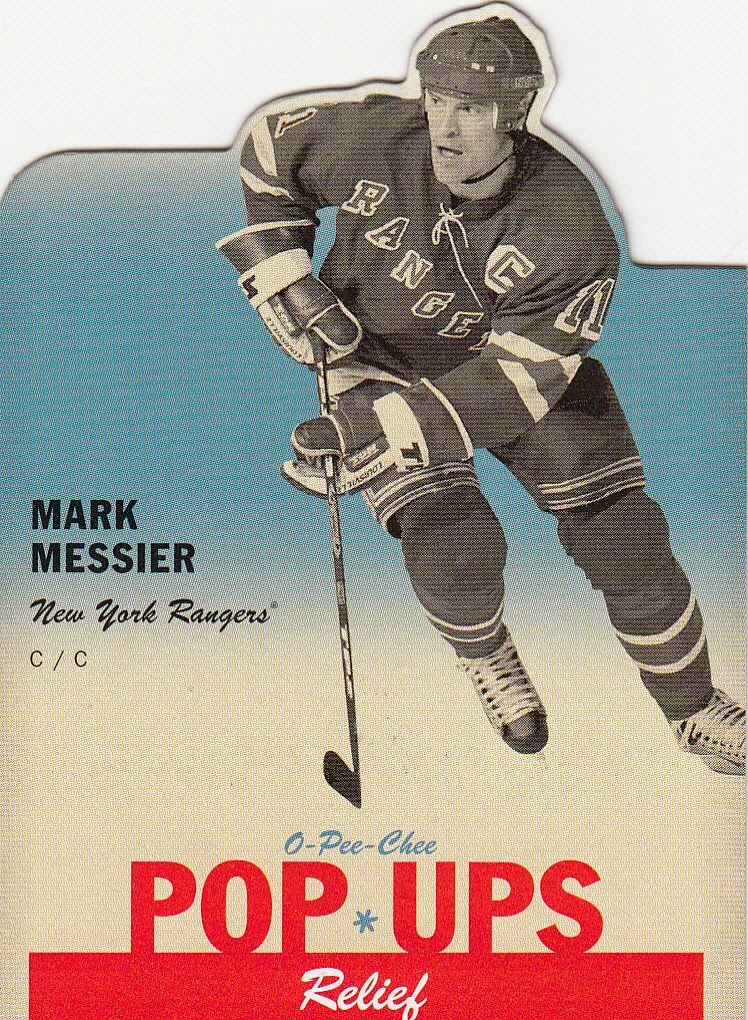 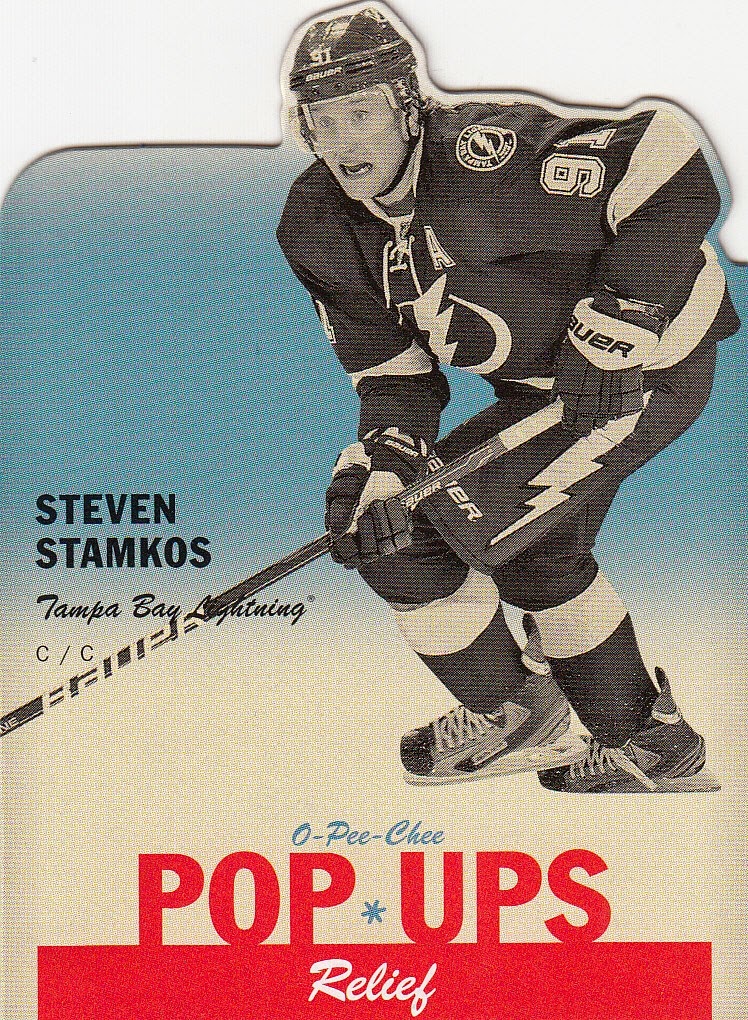 then a couple of mini "V" series 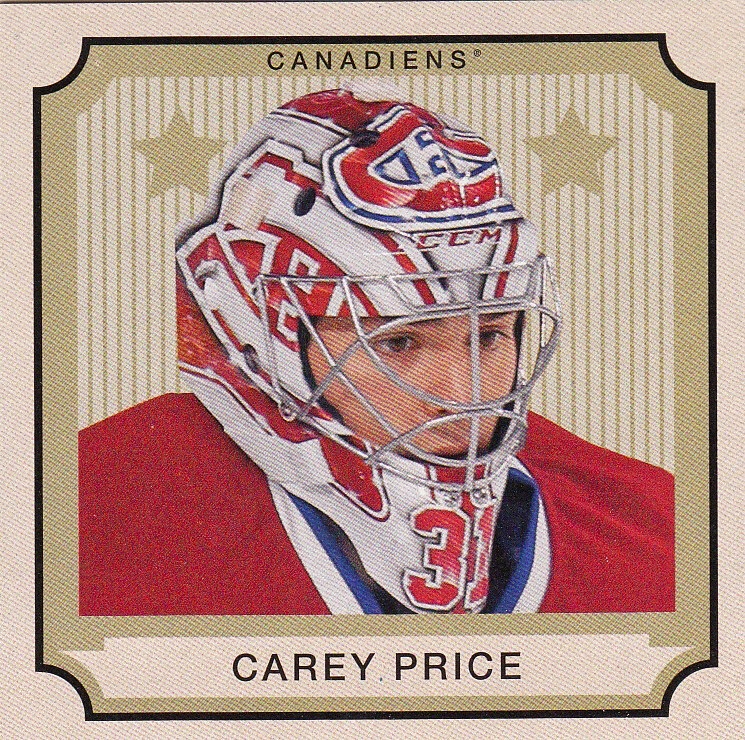 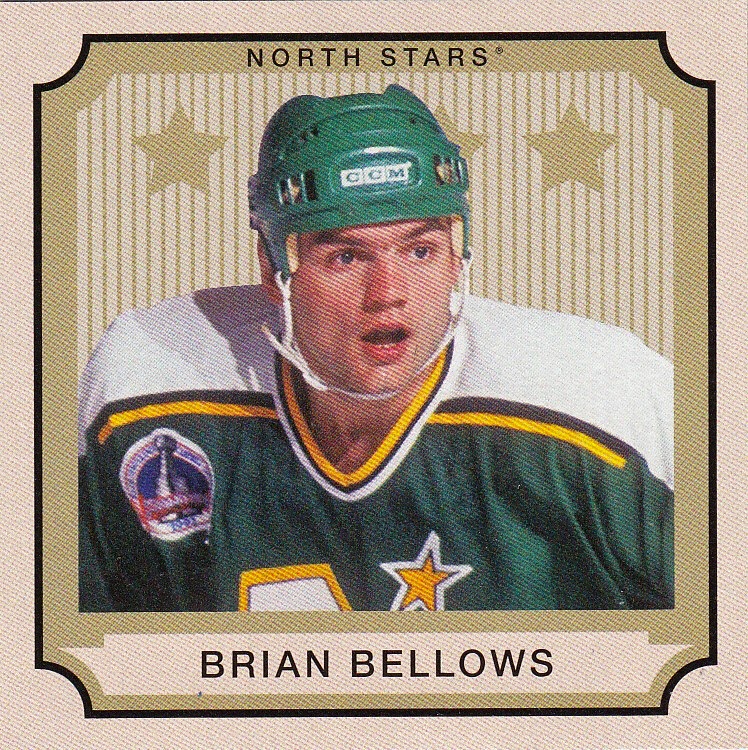 and finally some OPC rookie Update cards that are only found in packs of Upper Deck. Yeah. Like that makes sense. 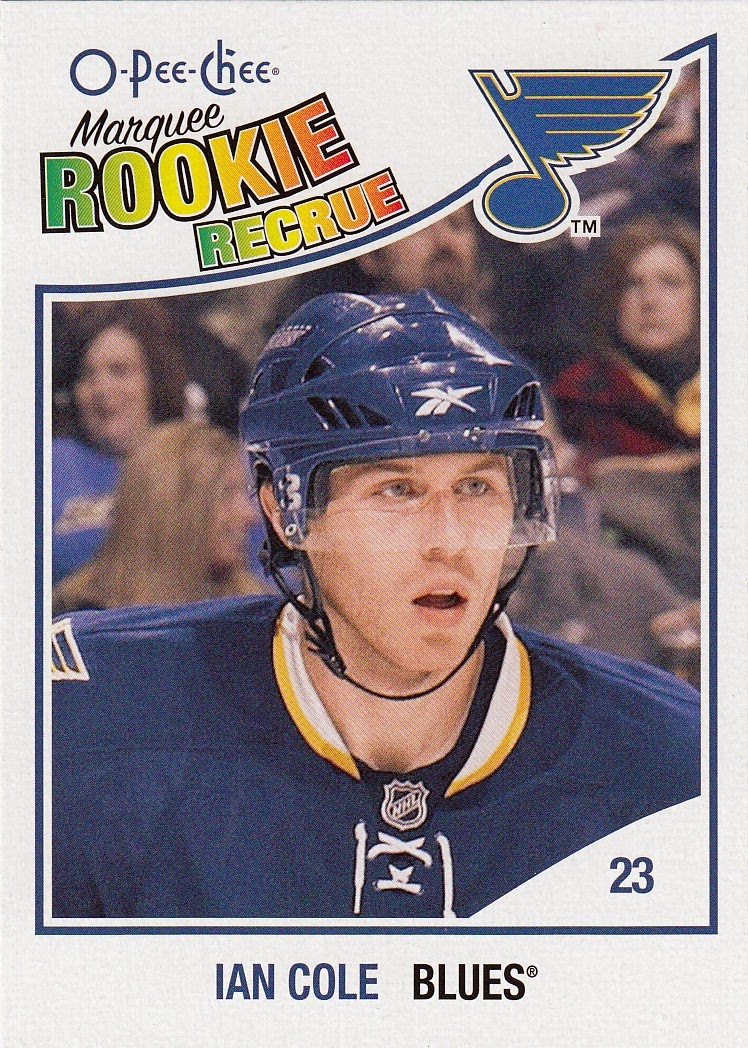 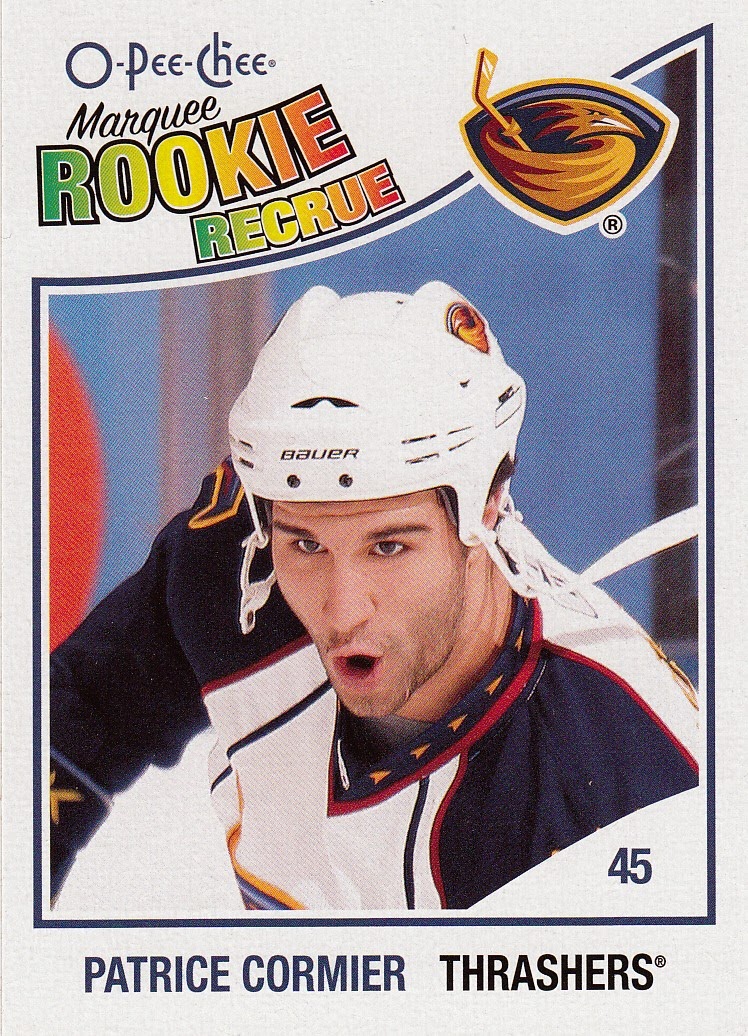 All three of these... 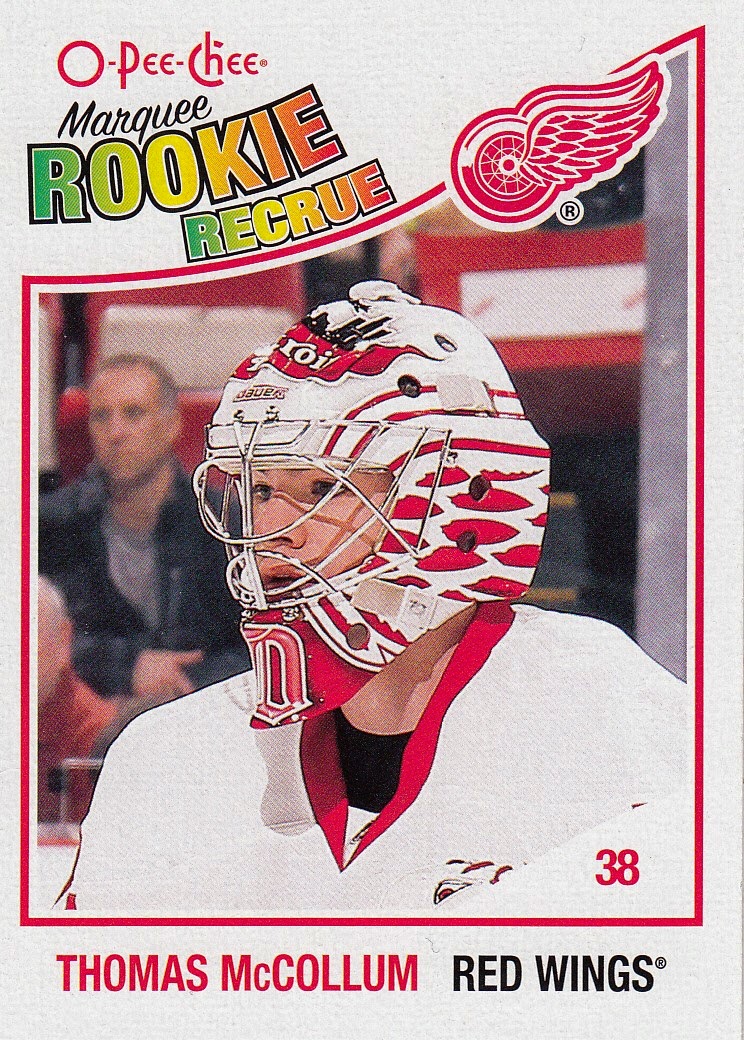 are cards I already had. There was a failure to edit the checklist. Oops. Like that's never happened before.
Oh well, into the trade box they go.

Thanks Ryan.
Posted by Captain Canuck at 12:31 PM 2 comments: