Before the draft on Friday and completely lost in amongst World Cup coverage, the NHL Hockey Hall of Fame announced it's new inductees this afternoon.
You'd think this would be a big deal... but it's World Cup EVERYWHERE AND ANYWHERE ALL THE TIME 24/7 WOOOOOOOOOOOOOOOOOOOO!!!!!!!! FOOTY!!!!!!!!!
so it became kind of a footnote like everything else in "the other sports" lately... It was three days before I found out that some pitcher threw a no hitter awhile back. That never even made it onto the sports pages here... the actual or the digital... I saw it on one of the blogs that blogger decided to let me read.
(btw, is blogger pissing everyone else off as much as me lately? I mean, more than usual?)
Anyways.... while Brazil hammers Cameroon, here are the newest Hall of Famers, rookie card style. Posted in order of merit.
Pat Burns - head coach. 1988-2004 (posthumously) 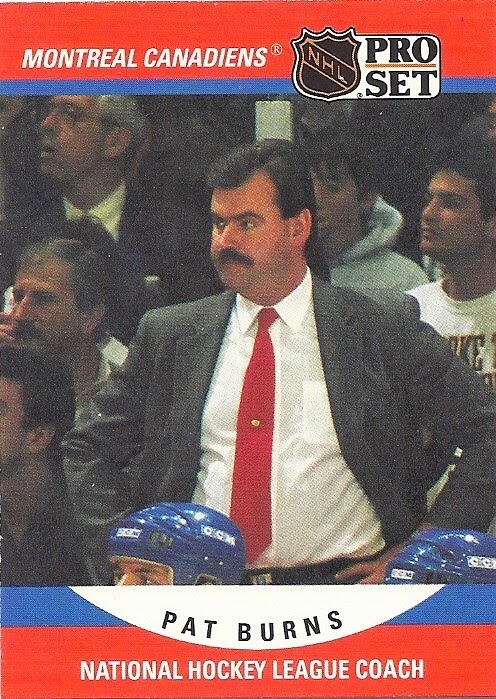 It's about frakking time. A huge kudos to new Hall director John Davidson, who brought in David Poile, Bobby Clarke and Luc Robitaille to replace Jim Gregory and his band of idiots.
Pat Burns damn well should've been elected 4-5 years ago. While he was alive to see it.
14 years for four teams and he missed the playoffs once. 501W 353L 151T and a Stanley Cup. 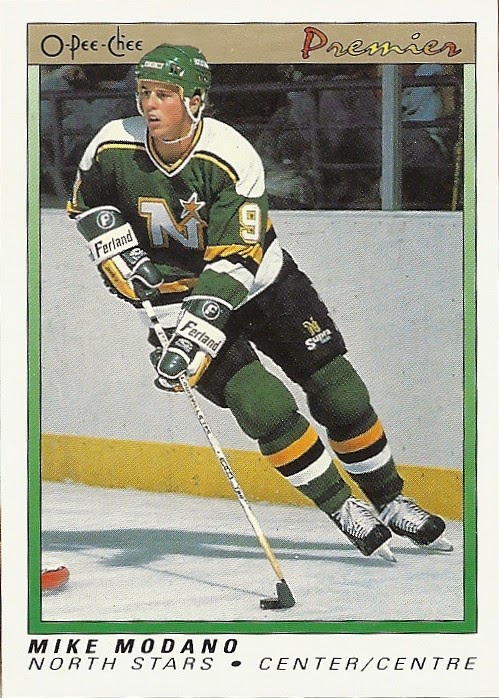 Mike played 20 seasons for two franchises. The first overall pick of the '88 draft joined the Minnesota North Stars and went with them to Dallas where he remained until his last forgettable half season for Detroit in 2011.
1499 games 561 goals 813 assists 1374 points +139  7 All Star games  1 Stanley Cup 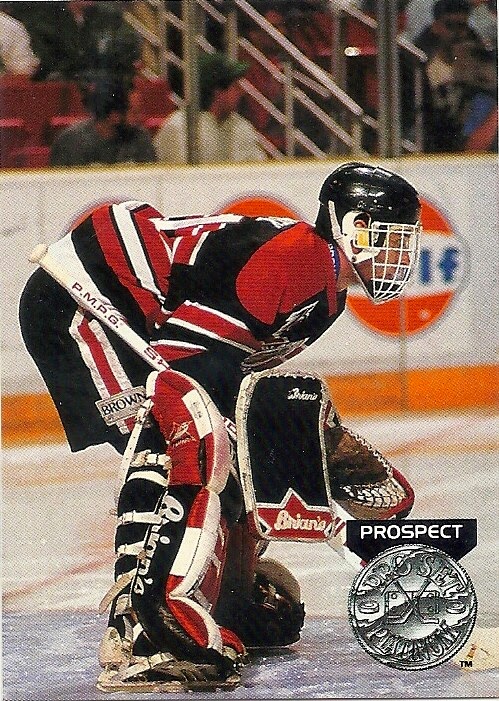 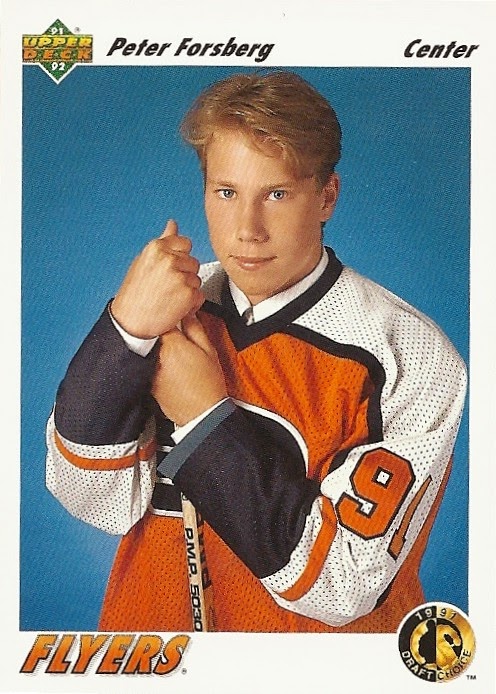 this Nashville Predator great played for three other clubs over his 13 year career.
708 games  249 goals  636 assists for 885 points  +238
a Calder, Art Ross, and Hart trophy along with two Stanley Cups on his mantle.

meh. Were there any more deserving players that did not get elected? Yes. 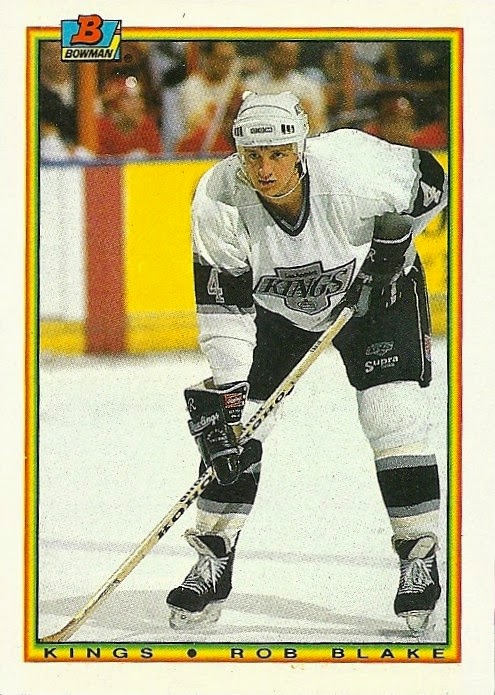 yeah... I got nuthin'... but he's the "B" wing of the Hall with Glen Anderson, Clark Gillies, Grant Fuhr, Bernie Federko, and a couple of others... congrats I guess.