a Zistle swap with LatentMoths

I've made a couple of Zistle trades recently. It's a great site and I need to get my cards updated on there soon so I can trade some more and finish off some of these sets...
user LatentMoths, a Bruins fan in Texas if you can believe it, sent me some cards I wanted in exchange for some cards I didn't want.
awesome.
I'll show off a few of them here to give you a sampling...
First up some random OPC cards from various years...

but the key card for me was this 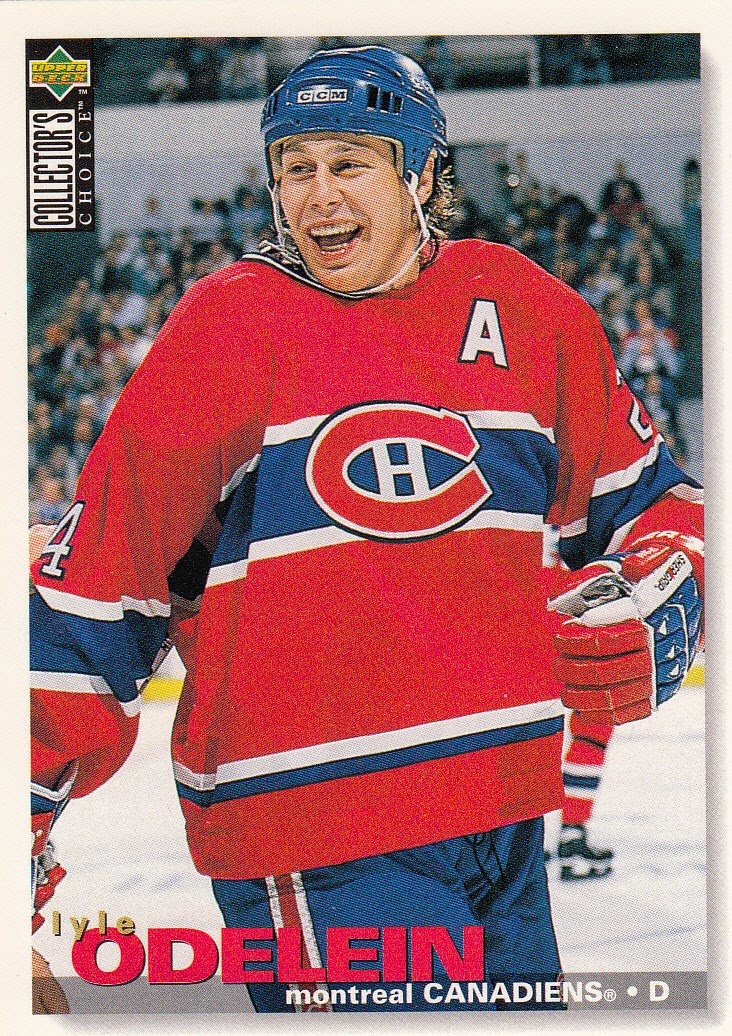 I've had the Platinum parallel for awhile now, but could never track down the base. And now I'm one card closer to having all of his cards. 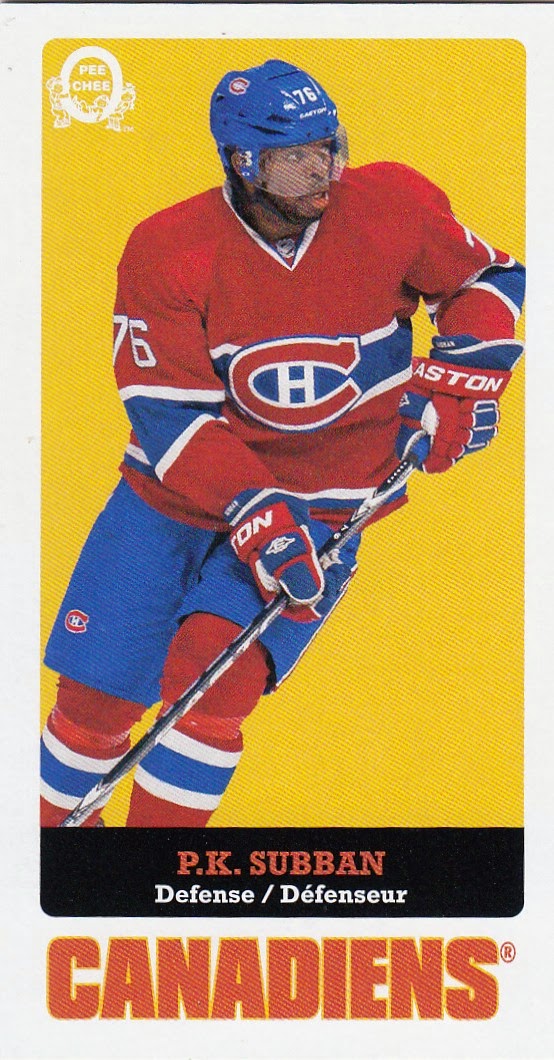 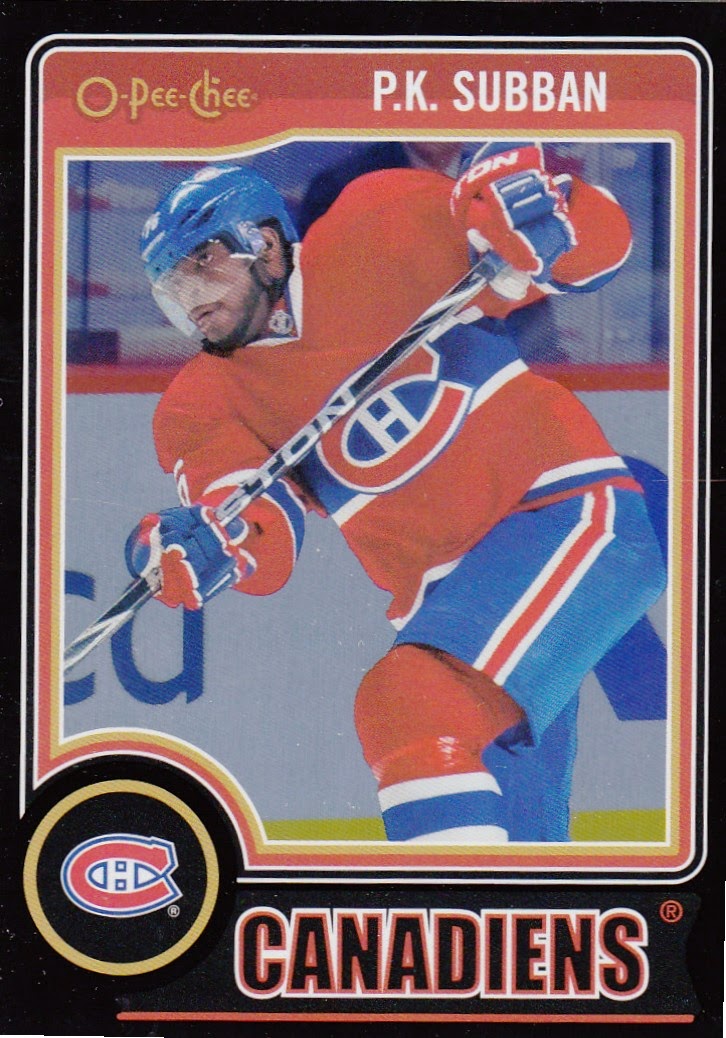 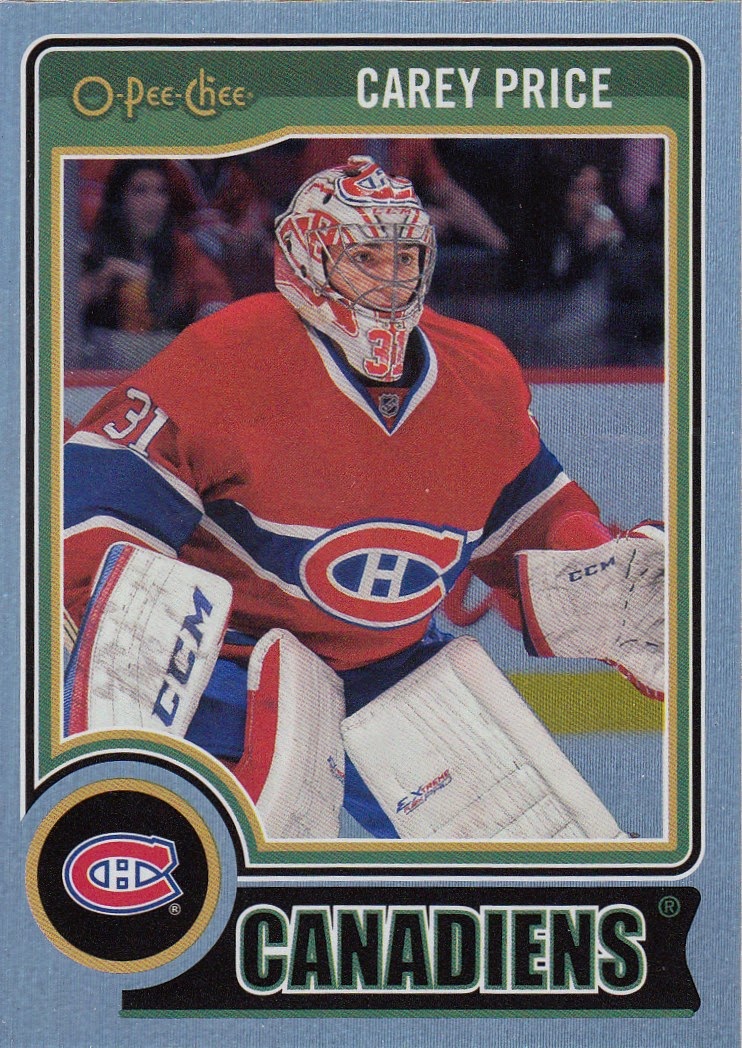 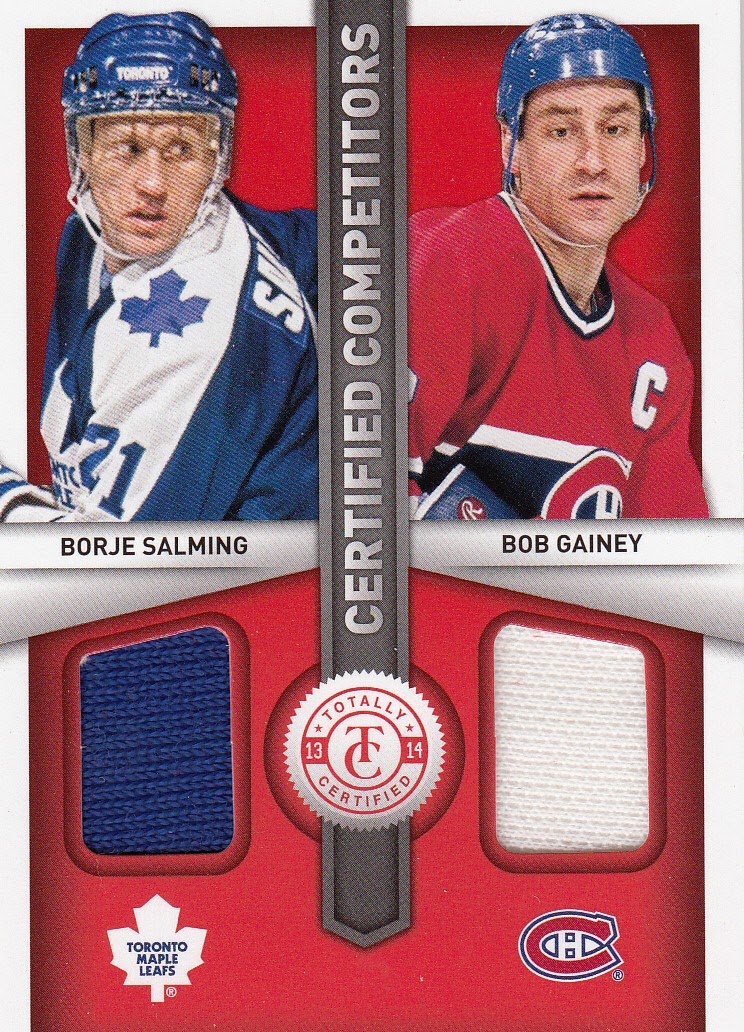 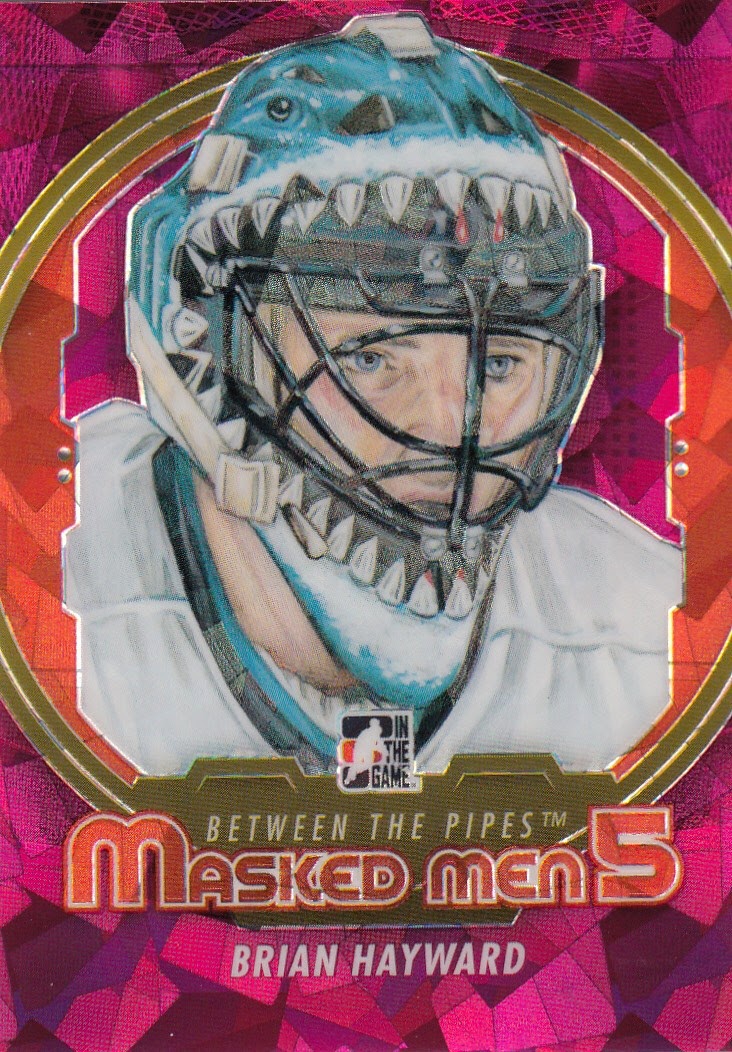 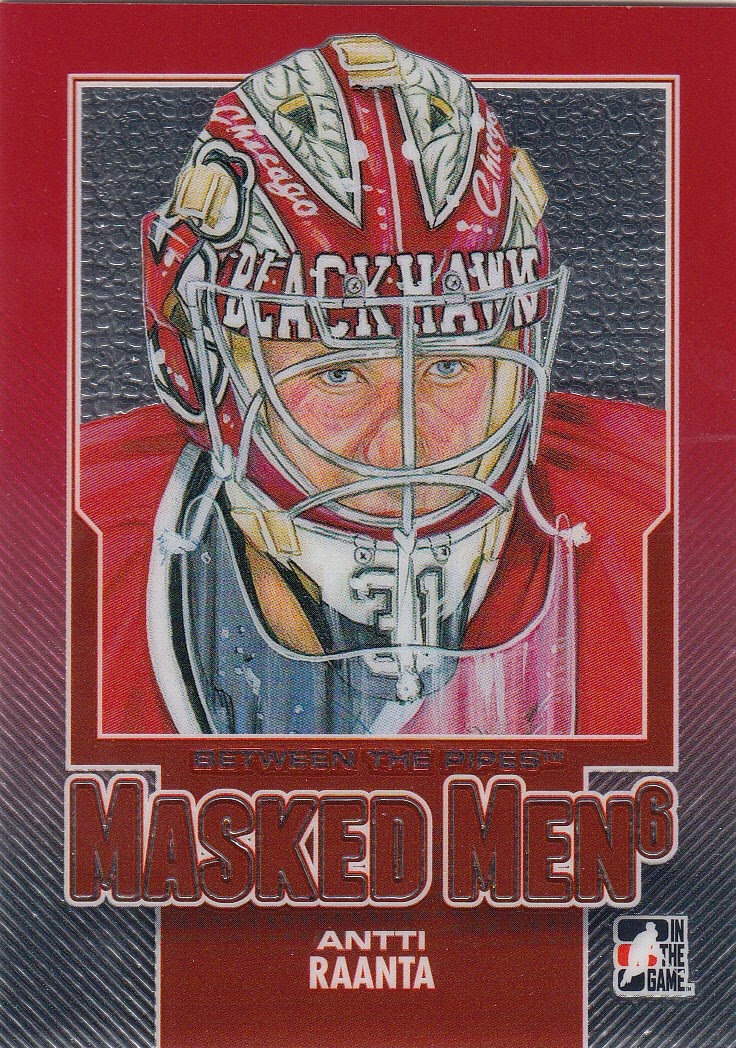 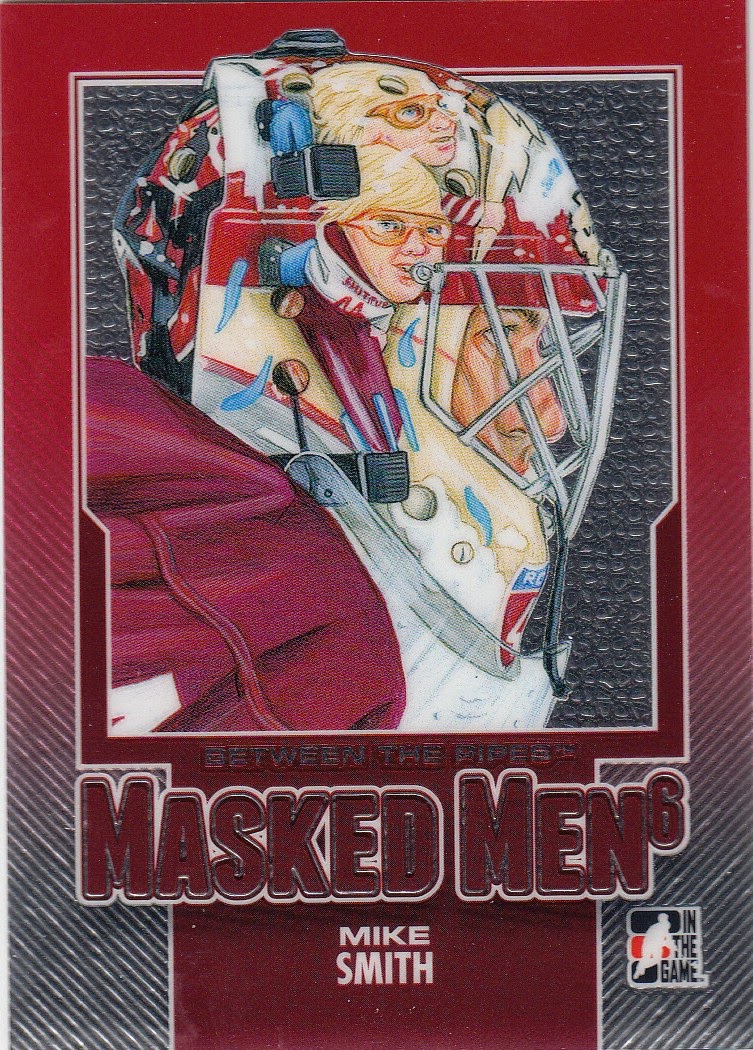 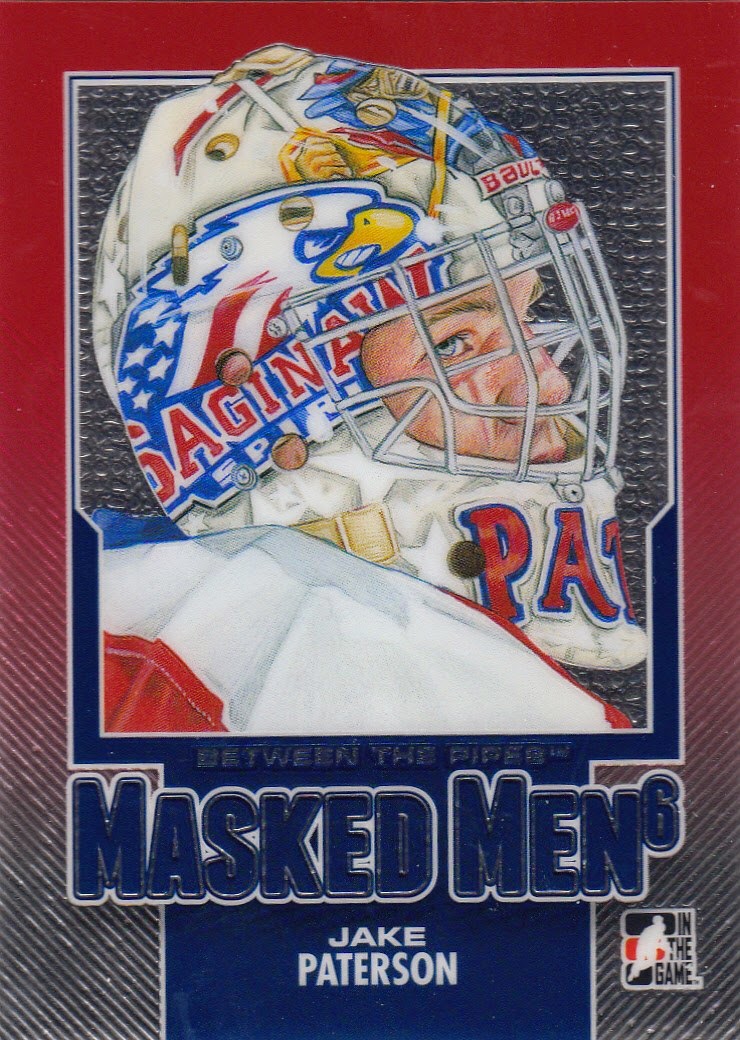 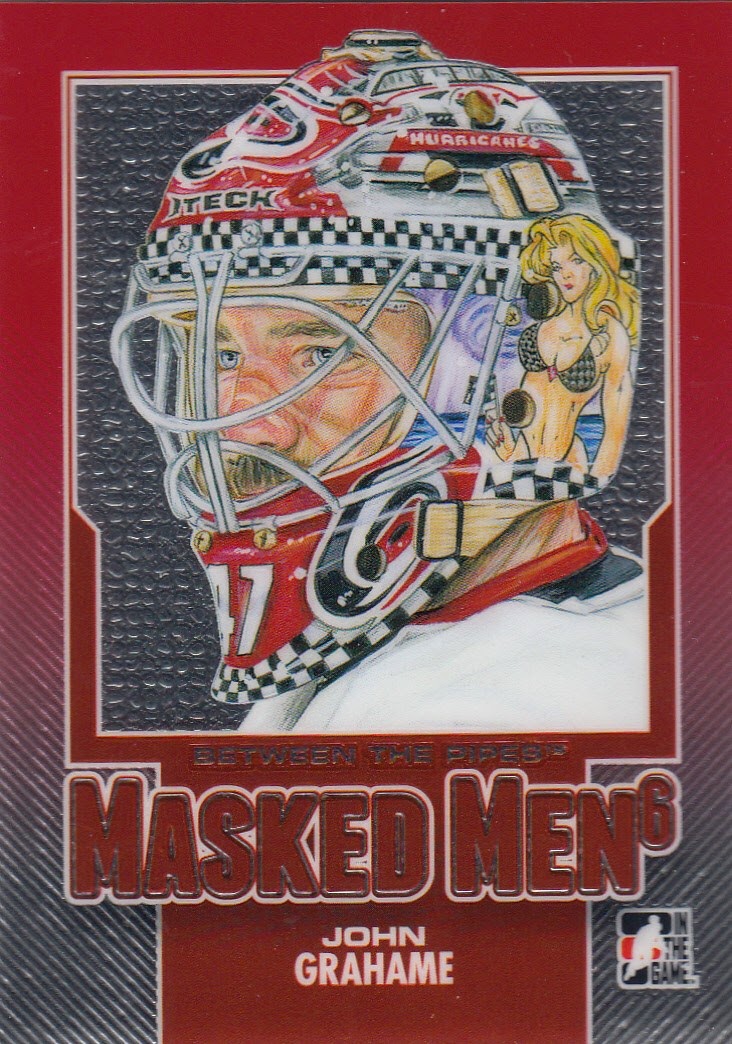 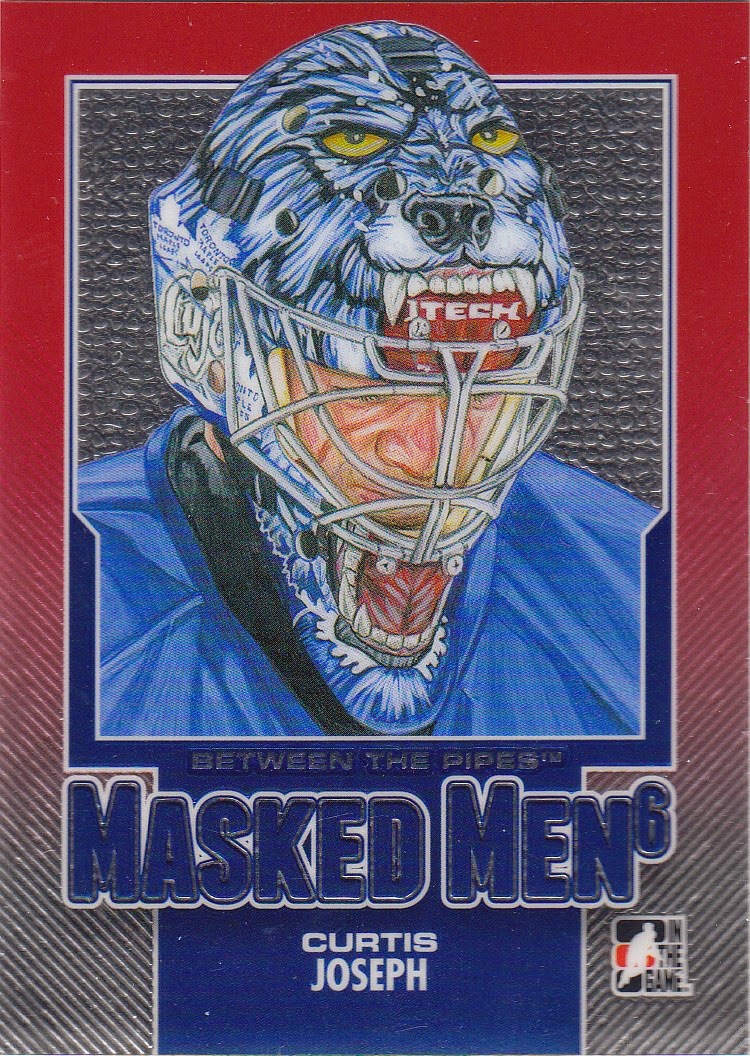 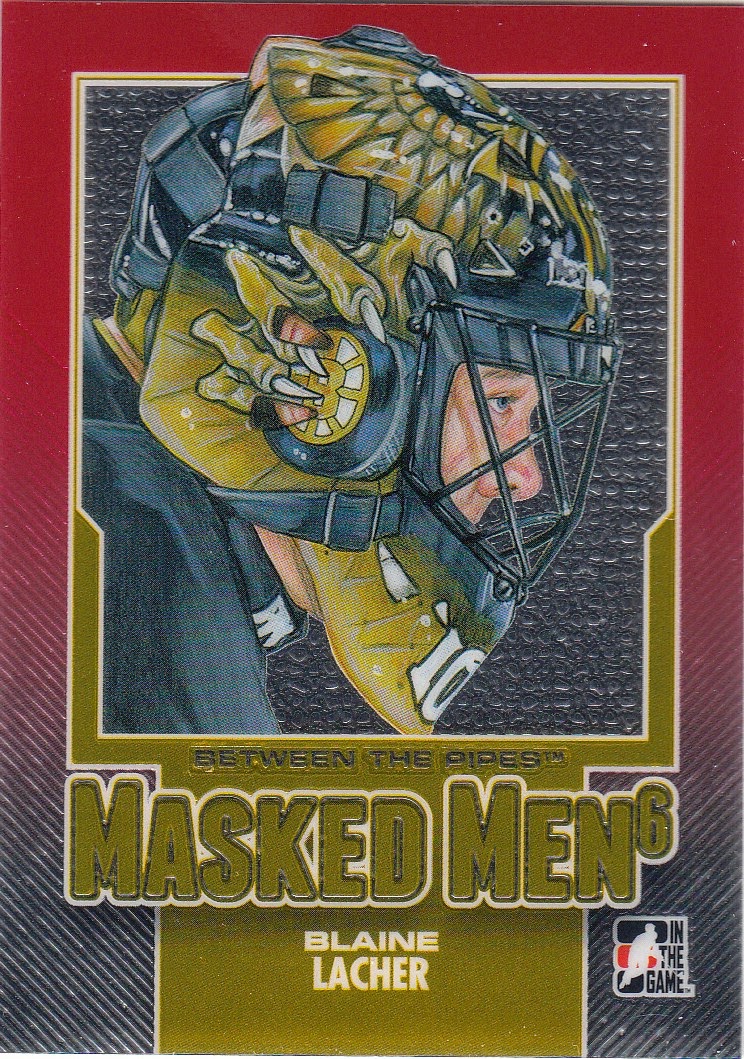 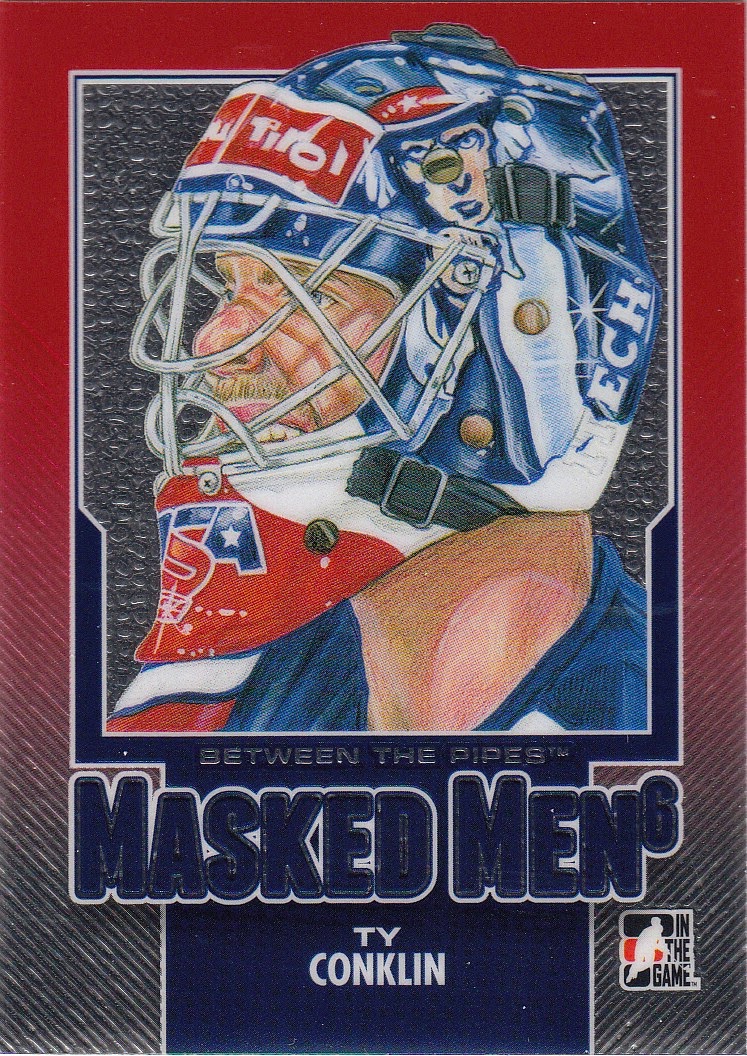 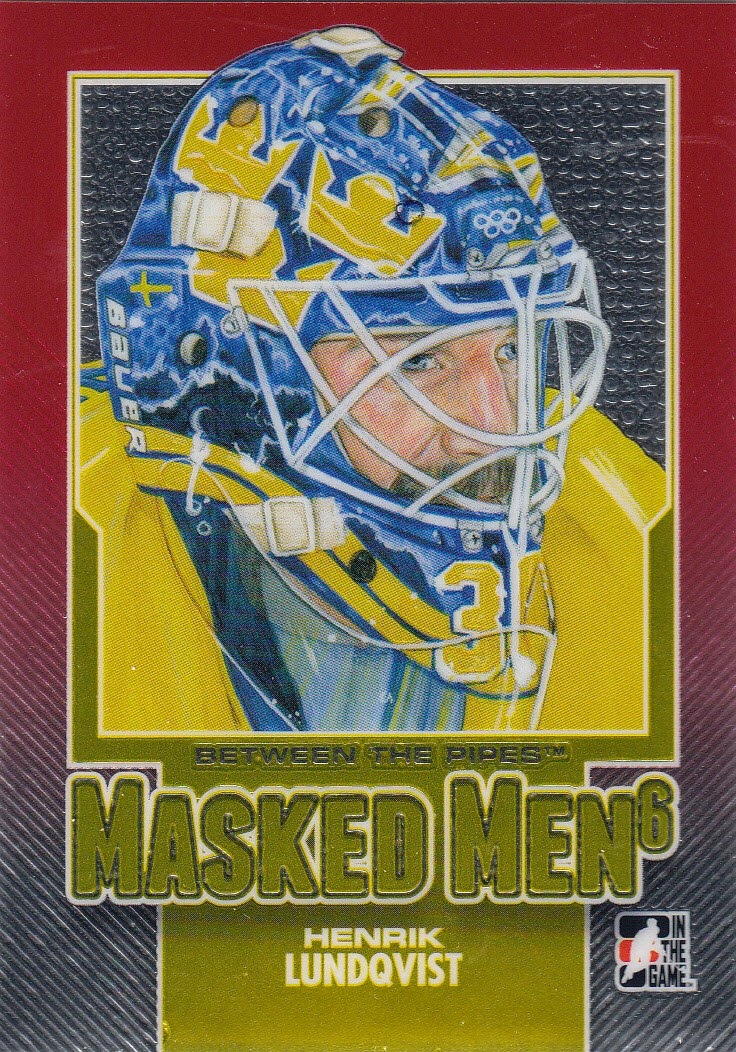 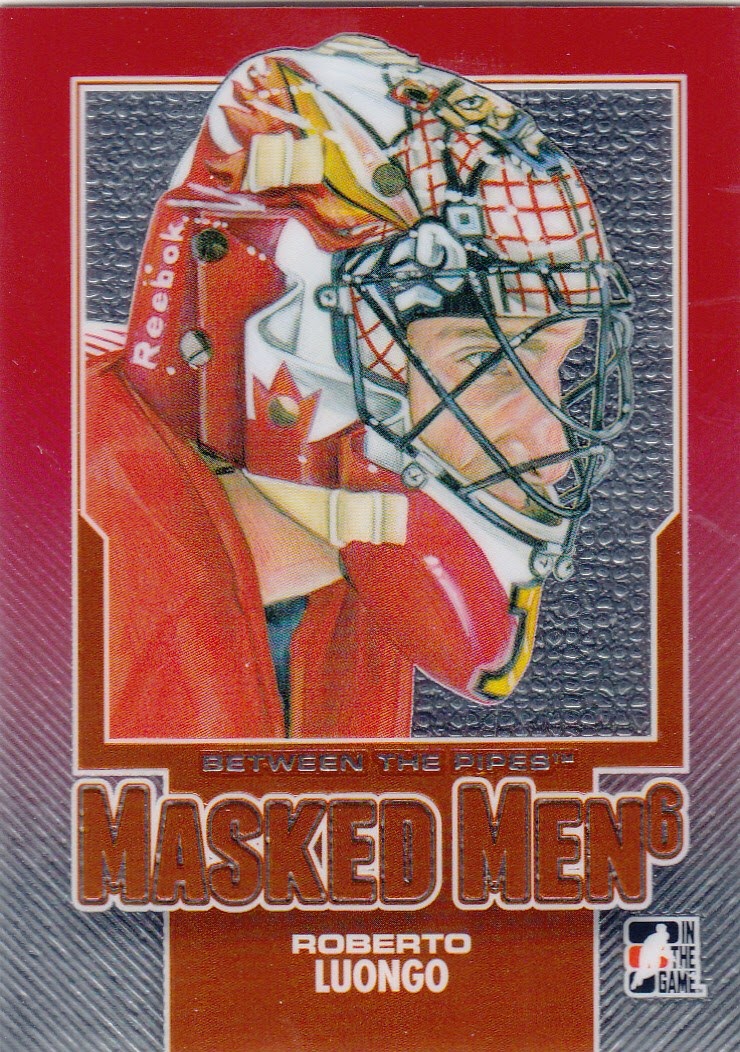 Thanks for taking a peek.
Posted by Captain Canuck at 11:10 AM 1 comment: