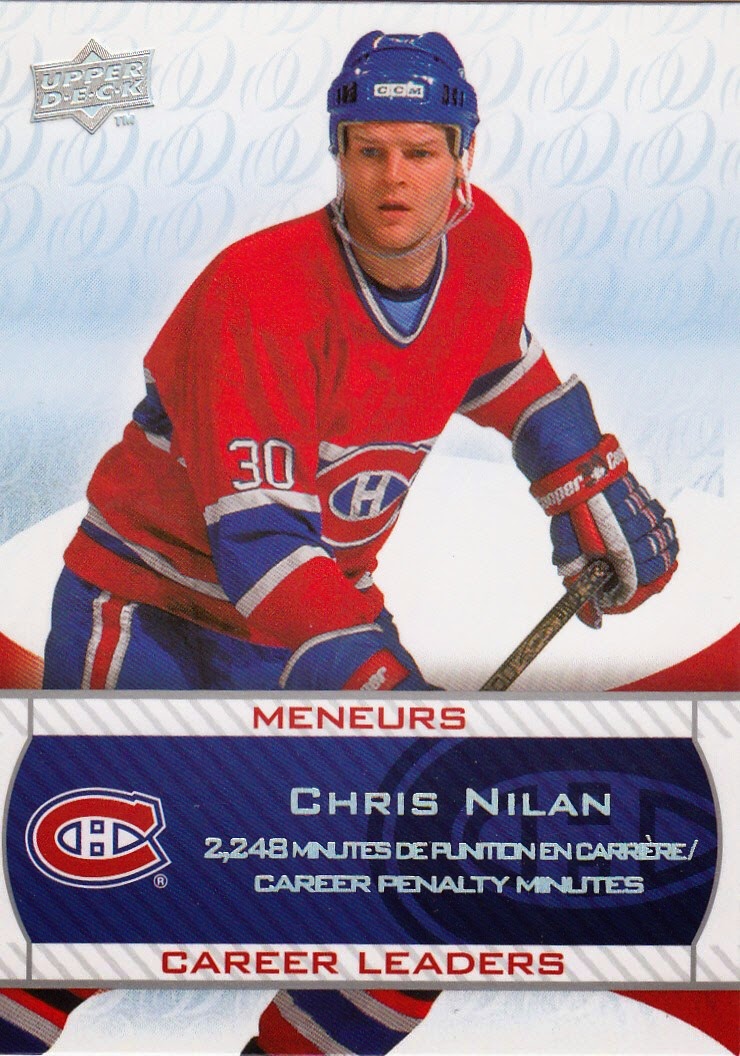 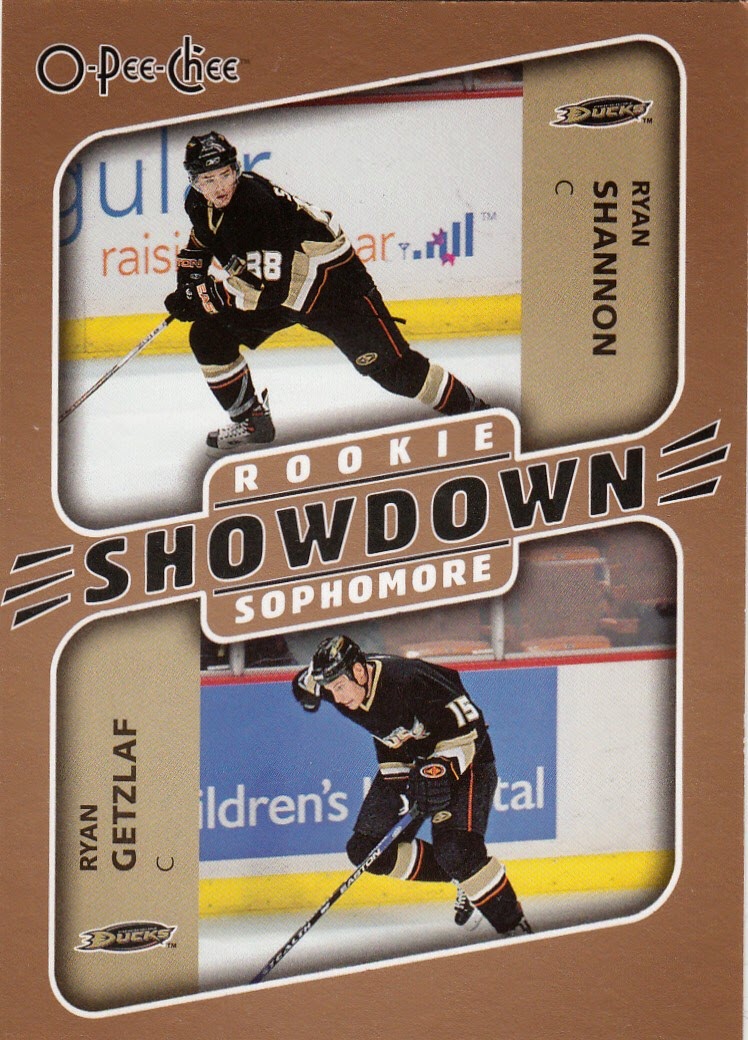 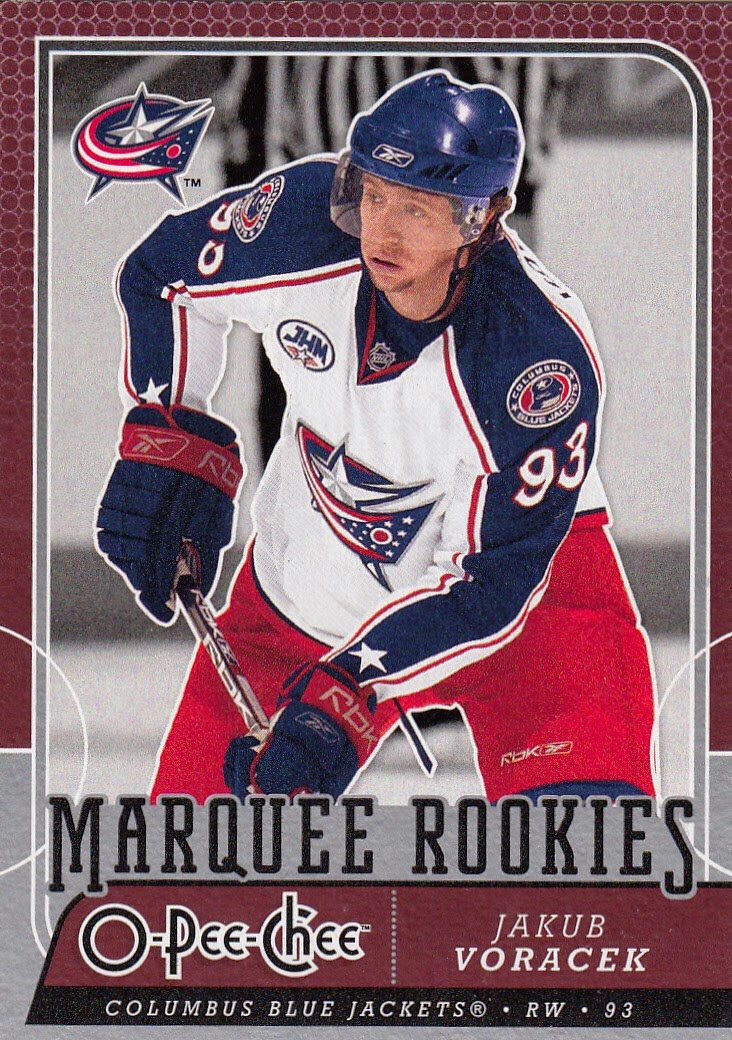 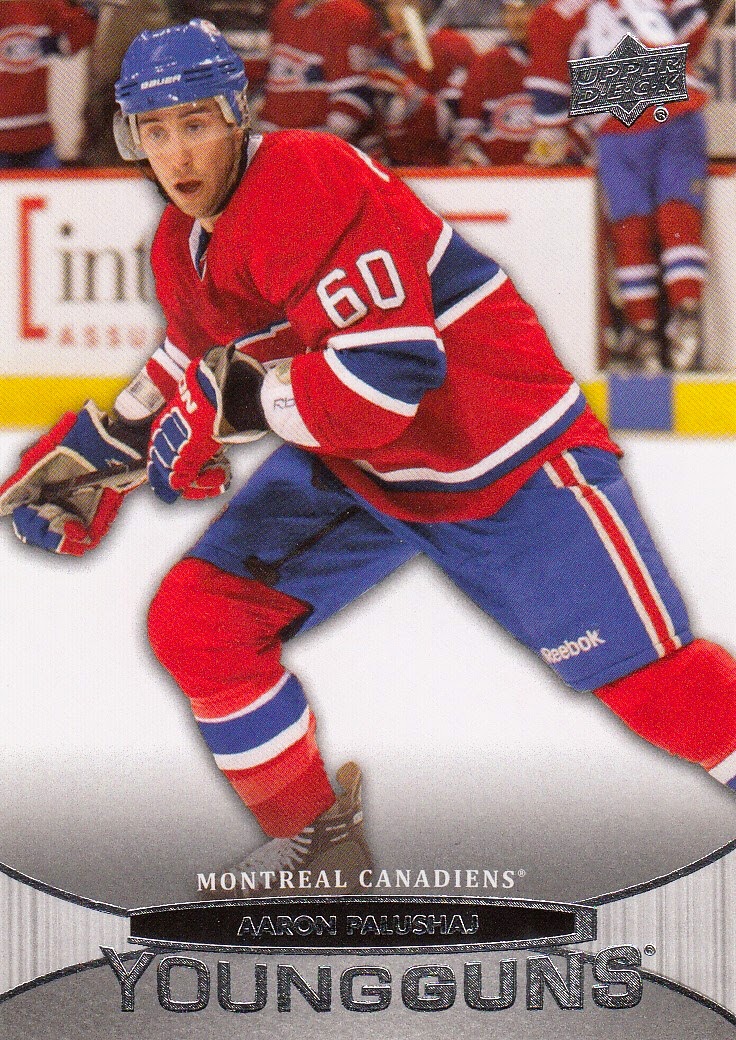 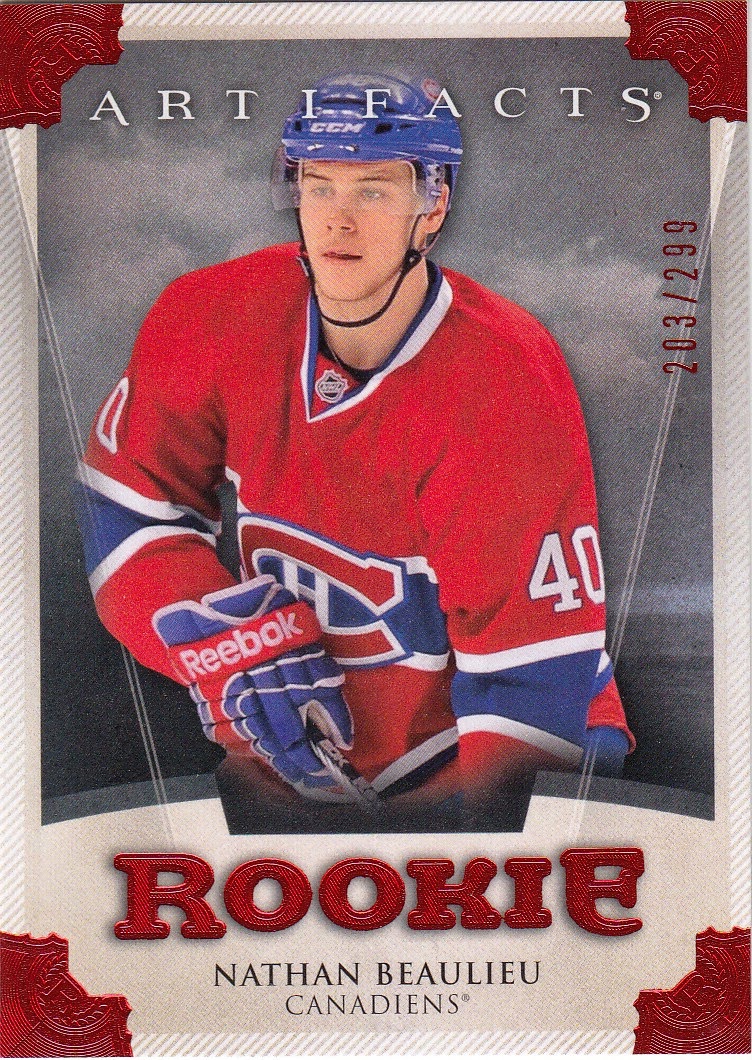 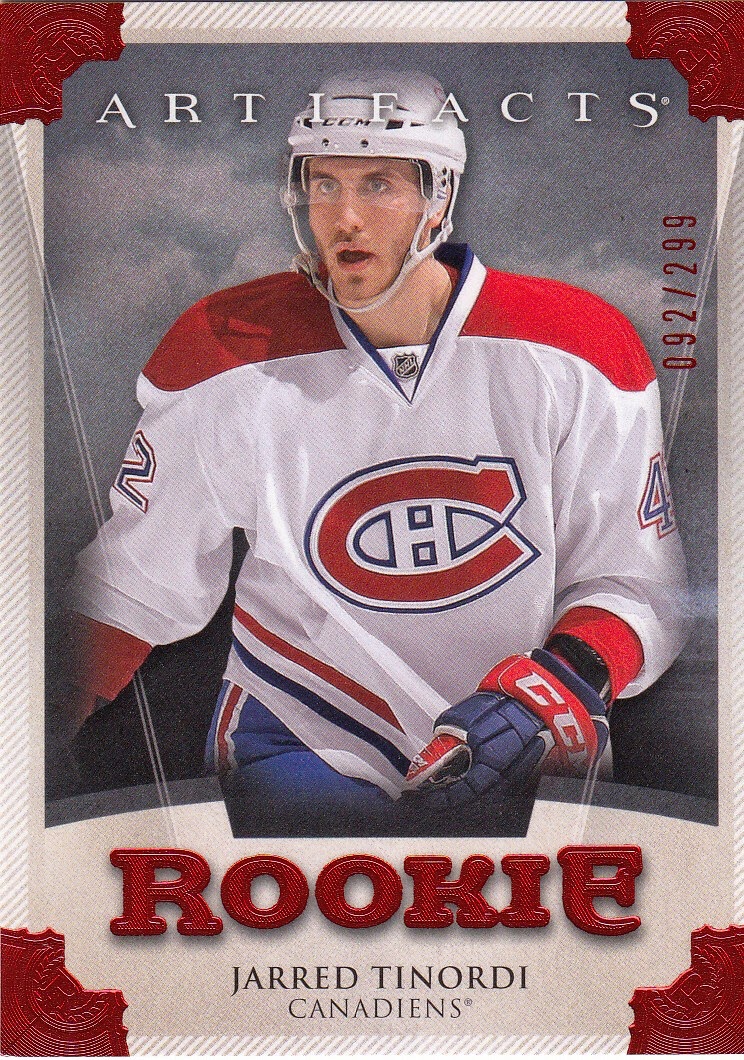 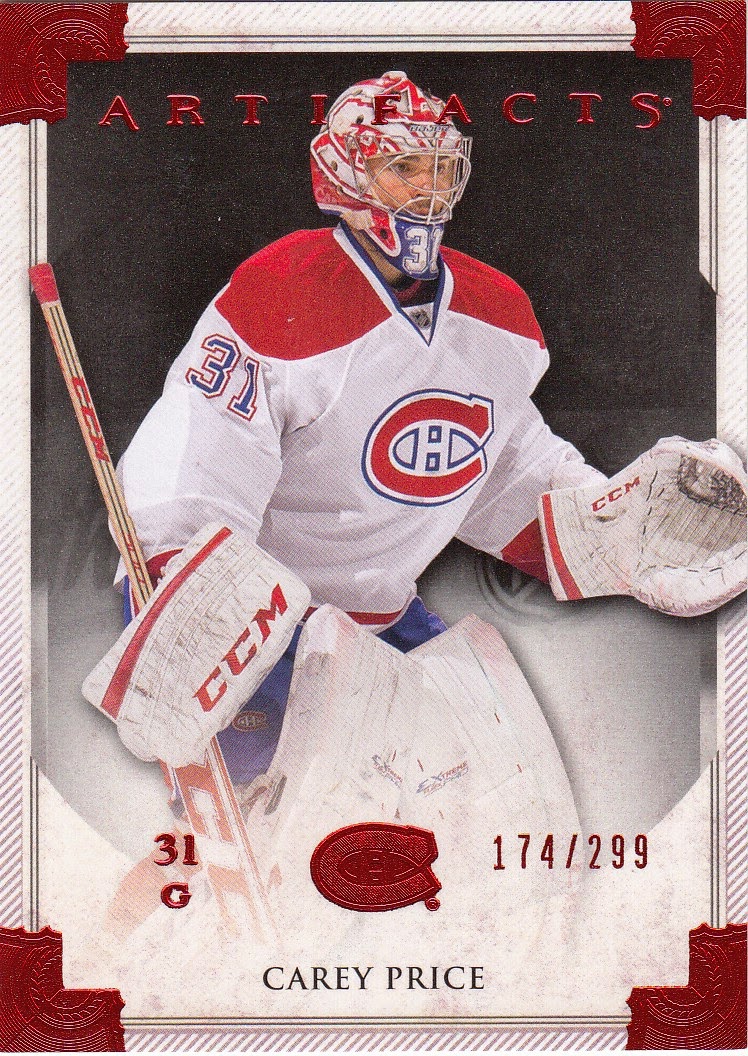 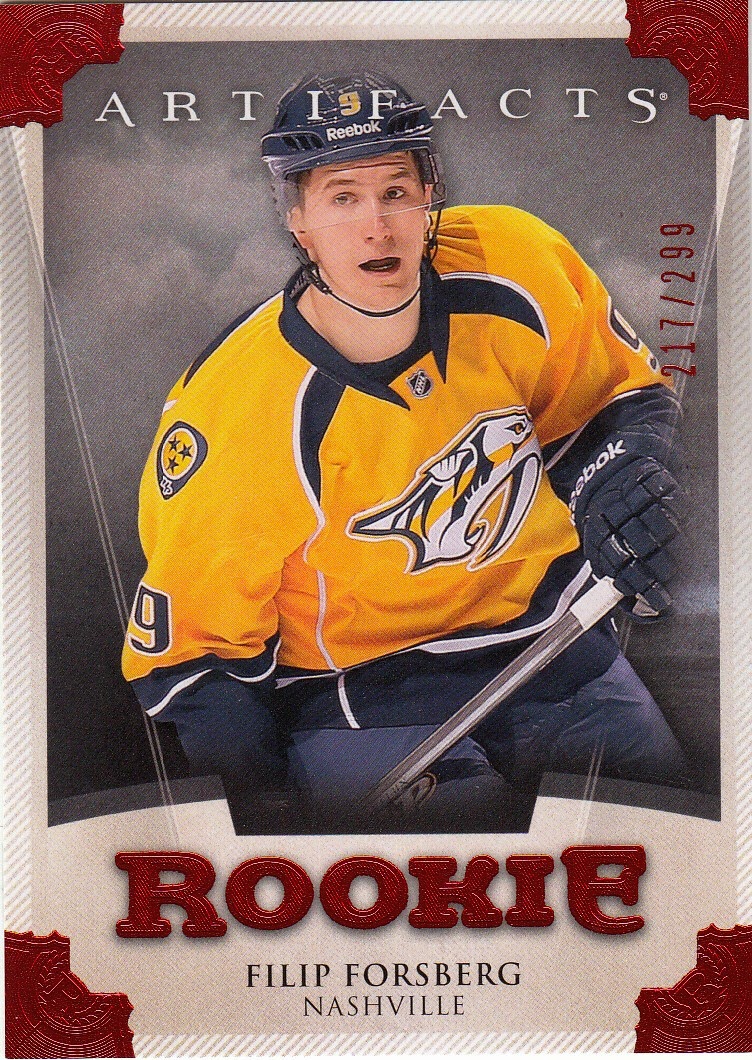 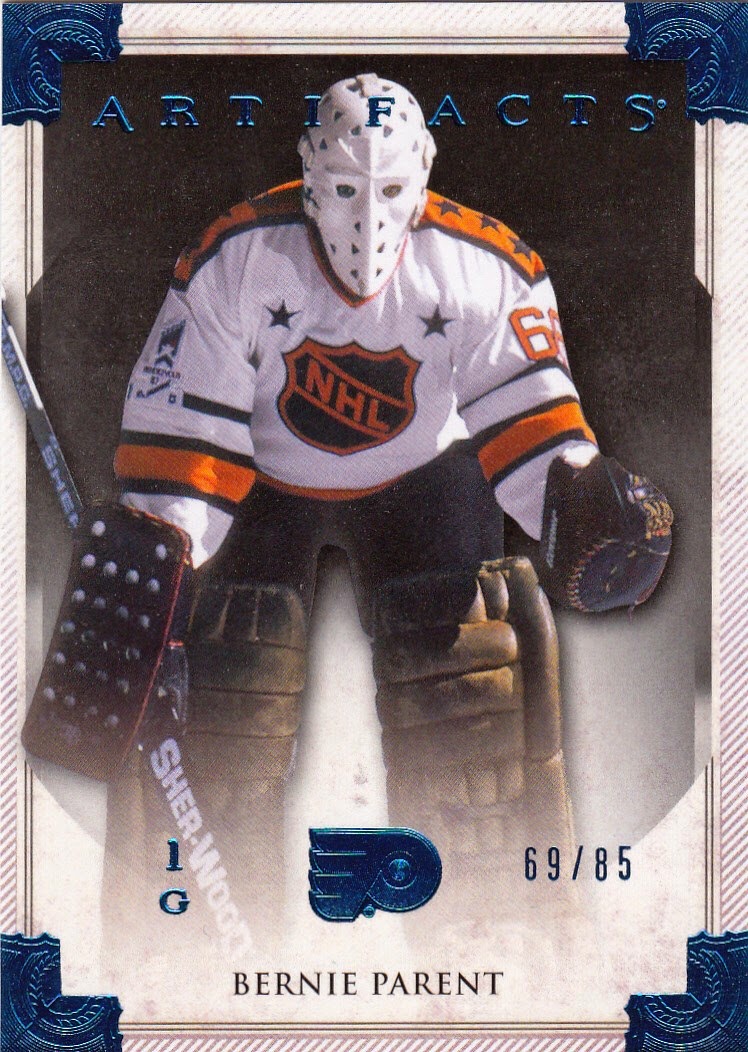 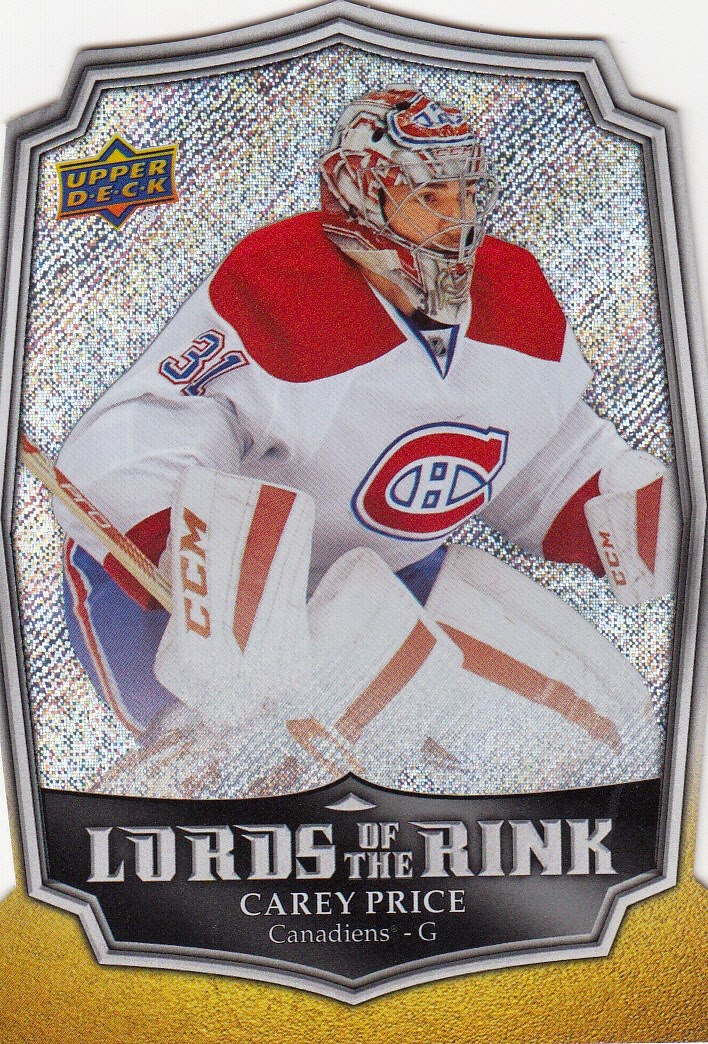 and just like that, there I was, gone. Heading back home in time to pick up my wife and take her to all the places she had planned for us.
Ten dollars lighter.
Ten cards happier.
Posted by Captain Canuck at 3:03 PM 4 comments: