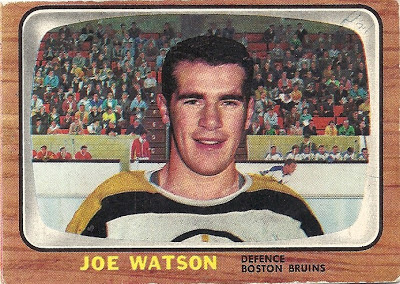 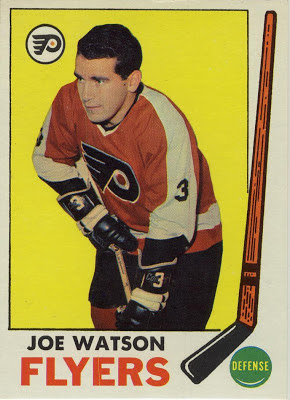 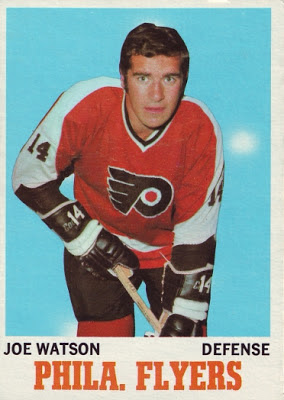 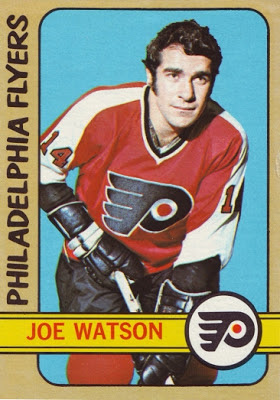 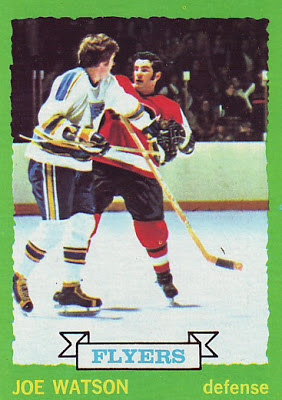 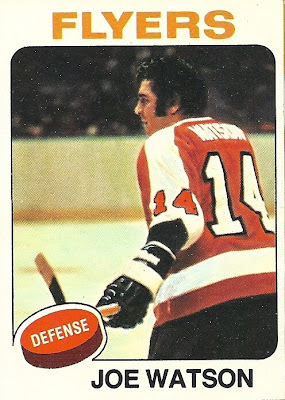 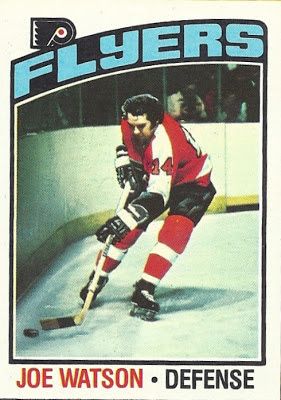 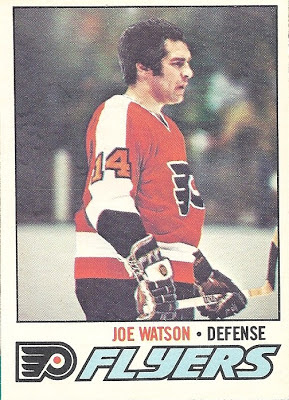 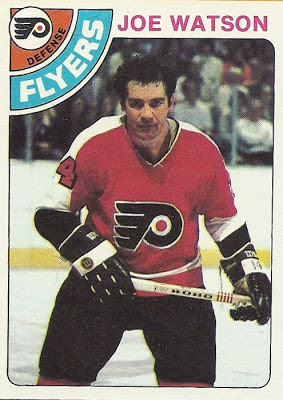 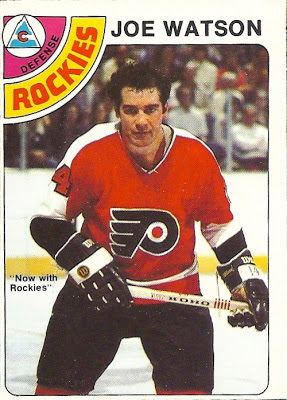 Any idea why I bring you part of my Joe Watson collection today of all days??? 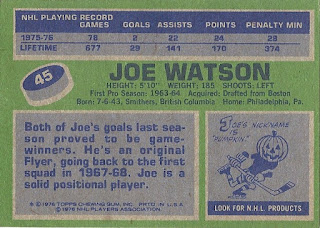 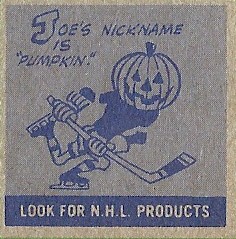 And with a melon like that, who can argue? (the orange and black don't hurt either...) 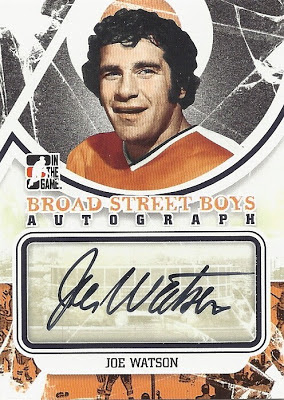 Posted by Captain Canuck at 5:30 AM No comments:

Email ThisBlogThis!Share to TwitterShare to FacebookShare to Pinterest
Labels: Haiku

Trades have been slow lately. At least, hockey trades. That may be because of the <censored>. (No one says the "L" word around here...) But hopefully both sides will pull their collective heads out their collective posteriors, and we'll all have hockey soon.
But again, I digress.
This is about cards. Pure, sweet, cards. Money can't spoil cards away from us, can it? ( wait, a pack of Cup is HOW MUCH?)
*ahem*.... moving on.
My buddy Justin from The Hopeful Chase sent me an envelope, and it arrived today. Inside was a couple of fistfuls of empty OPC wrappers.
For those of you who don't know, OPC has a thing this year that if you send in your wrappers, they'll give you cards. The ultimate in recycling. And if you know us hockey set collectors (the only beings who even look at OPC, you know we're cheap bastards. So free cards for wrappers was sure genius on Upper Deck's part.)
The catch? Only for those in the frozen North. So Justin, from Tampa via Chicago, does not qualify. No mathematical skill testing question for you.
So short story long, he sent me his wrappers. Hopefully I get a Vinny or Marty for him.
In amongst those wrappers were 8 cards. Four hockey, four baseball. Symmetry.
A very shiny Carey Price. 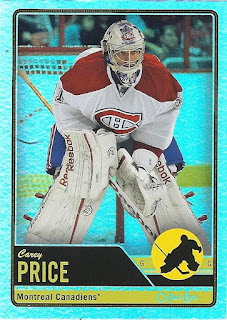 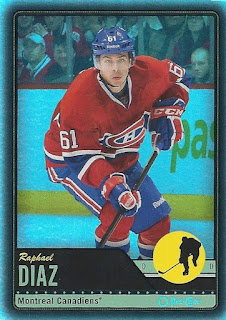 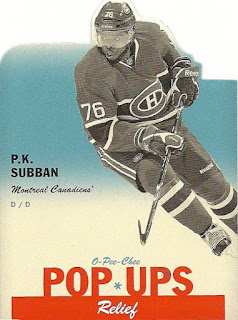 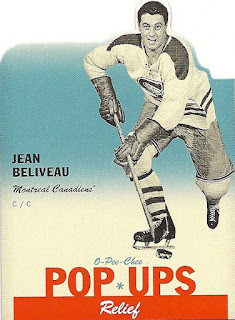 now in case you haven't heard my rants about this set.... some of you may be rolling your eyes about now.... I loved everything about this year's OPC... and it's been good to me. We complete each other.

And I was totally stoked (do the kids still say stoked?) about this Pop Up set.

Until I saw one in person.

They don't pop up.

They don't pop at all.

they're just die cut cards with the words Pop Ups emblazoned on them.

Major let down. But I still want them. It's a sickness. Most of you will understand.

I'll also use this post to show a couple of related cards....

First, a nonpopping Pop Up of Roberto Luongo. 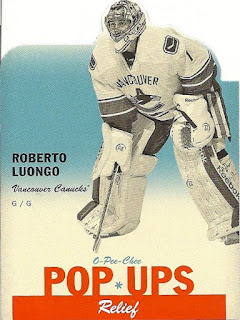 a sticker of my favourite Pernell. 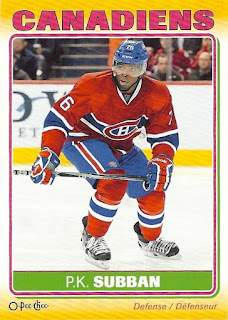 and another Panini shot of Carey Price's butt. thanks Panini. 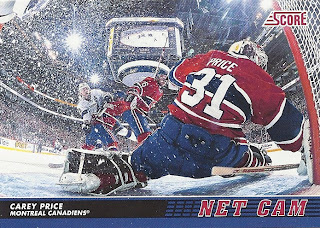 Two of those came in a swap and the other was bought for .50 cents at a card shop.

I'll let you lay awake tonight pondering which was which.