Playoffs. No one does it better.

This is how you do it.... no brain bleeding club music. No stupid human ice bowling. Just tradition, class. And a wee bit of modern 3D effects.

The last monthly card show of the season was last weekend. And for good reason. Nice weather and a general malaise over what's out there to buy resulted in  not many sellers attending, and even fewer customers.

However it was a good chance to wish everyone a "Have a good summer" and pick up some last minute deals.

I had hoped to leave there not spending any cash at all... but a few cards forced their way home with me.

There were some outstanding deals in the $2 and $1 boxes. I could've bought all of the boxes... but restrained myself into just thirteen hockey cards. (and three baseball)

Here we go. A lot of scans, not a lot of chatter. 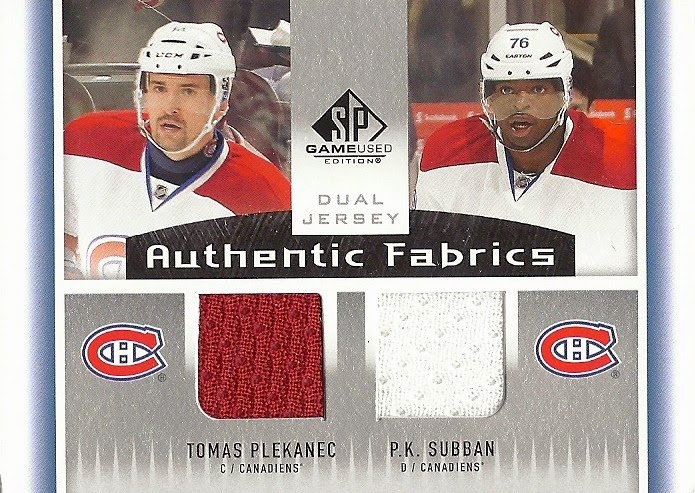 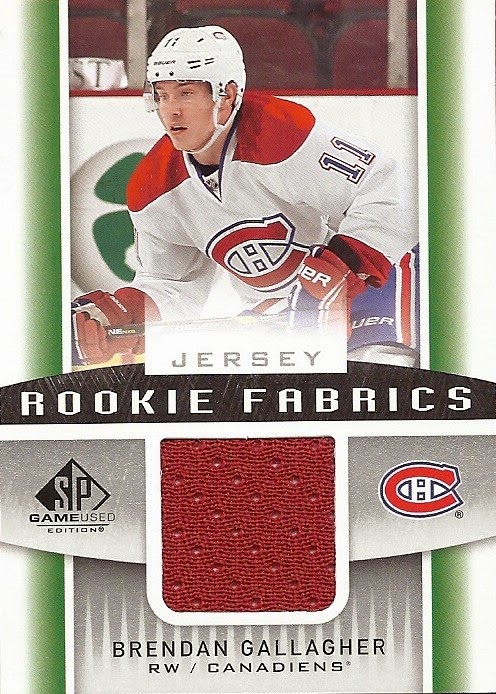 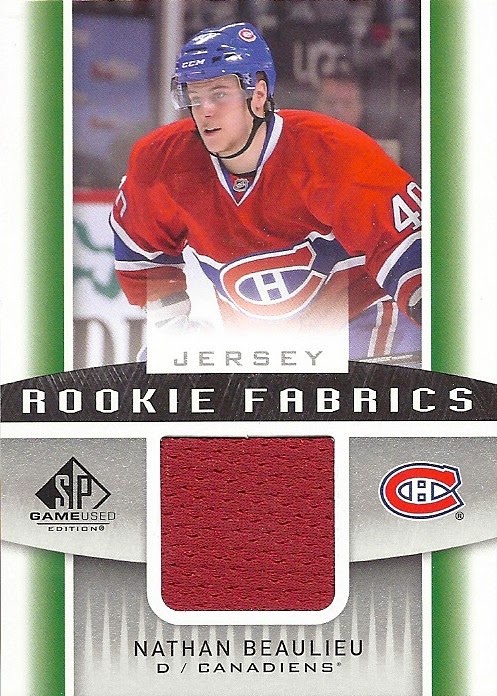 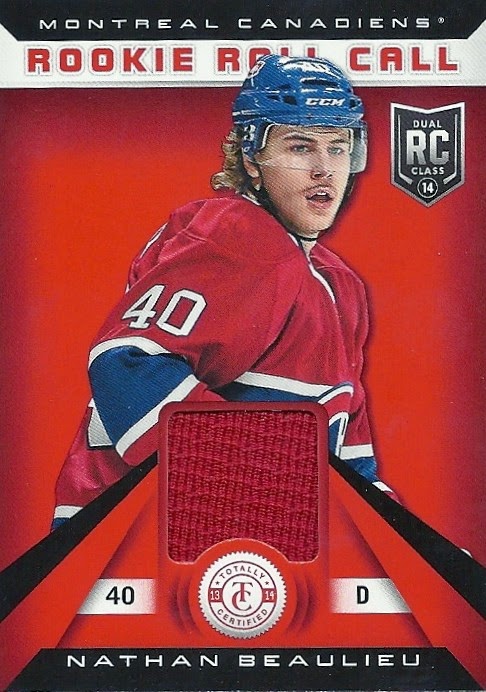 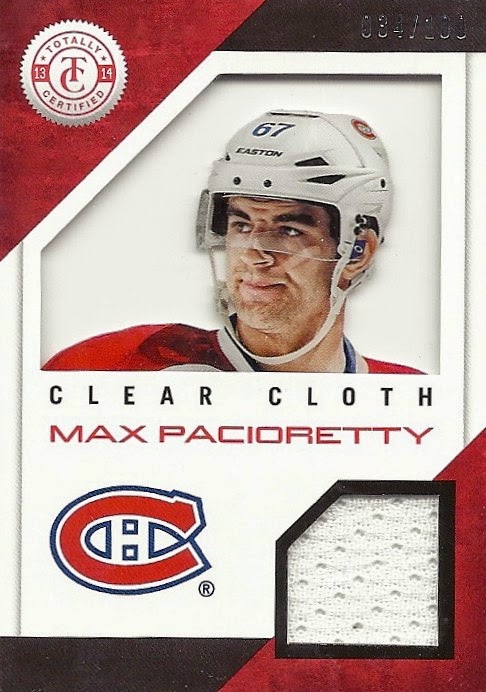 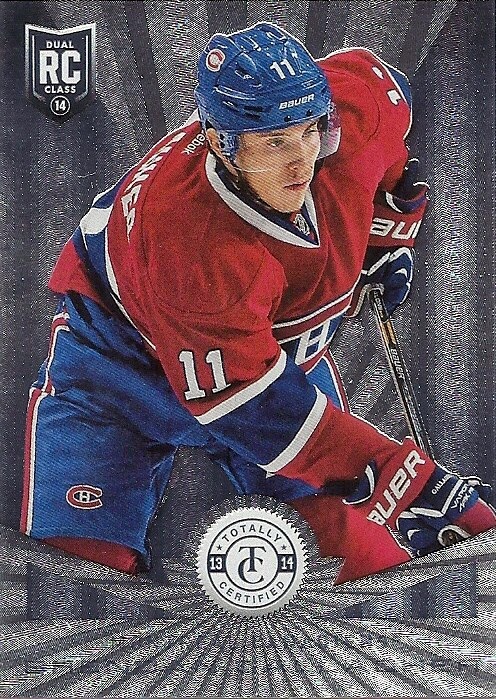 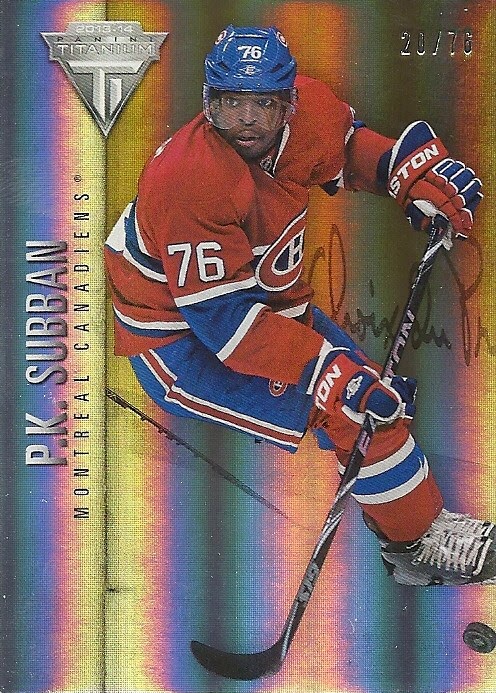 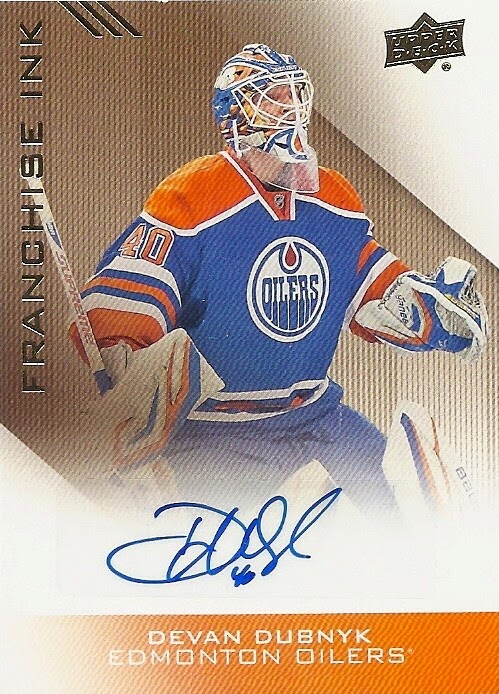 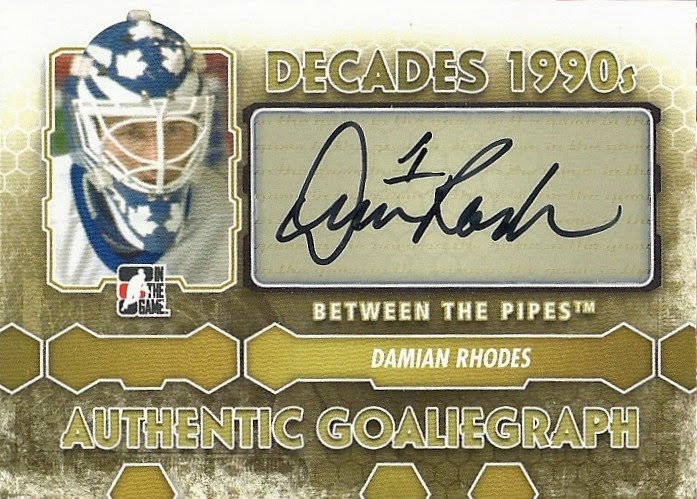 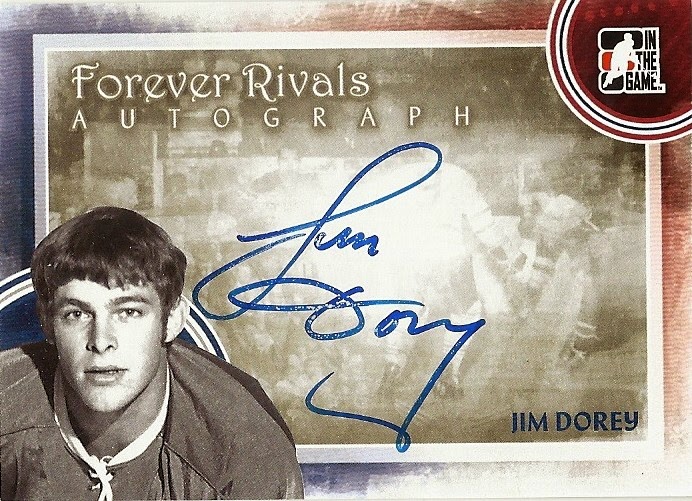 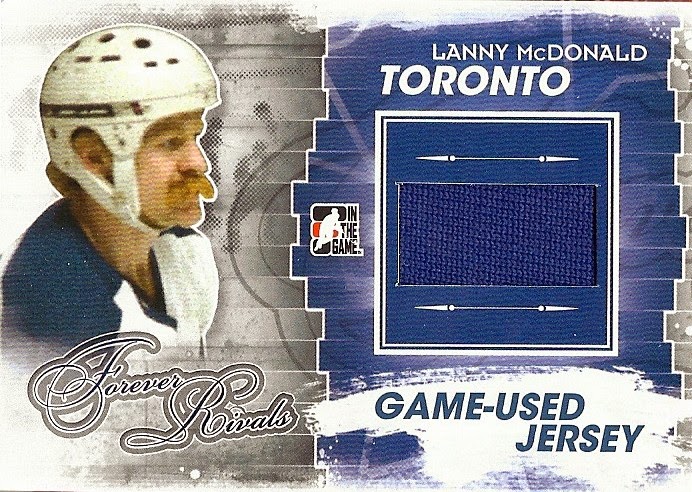 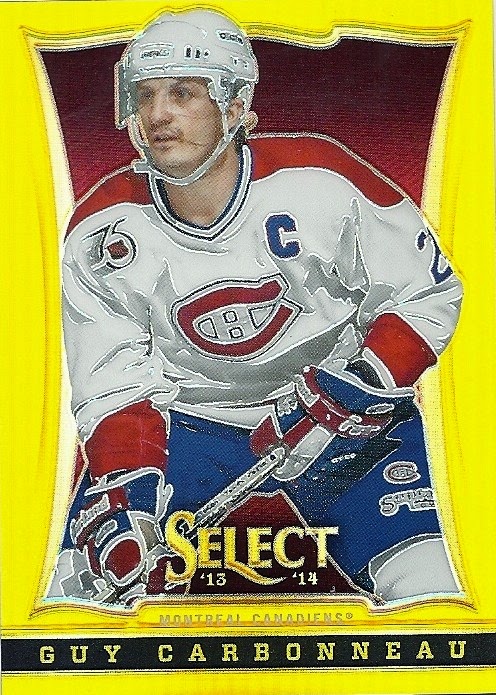 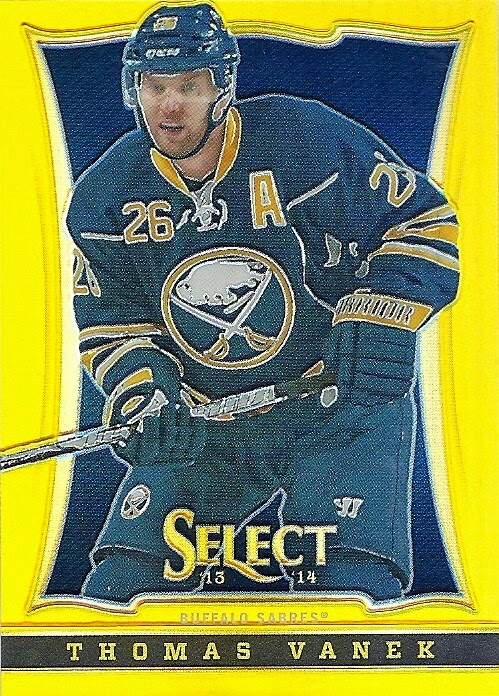