Today was the first card show of the month. There's another one next Saturday, and then nothing until mid-January. Something about a holiday or something coming up.
Anyways... off I went, hoping to find cards off of my lists (always bring your lists kids!) and trying to avoid starting anything new.
And for a change, I was successful. I only brought home cards that were on my need lists, and I only spent $6. I didn't bring home much, obviously, but that's okay. We need to focus. Well, I do anyways.
On to the cards.
I'm really close on finishing this set.... I managed to pick up a Guy Lafleur mini Green back SP. He had about 100 minis in his box.... and had one that I needed. 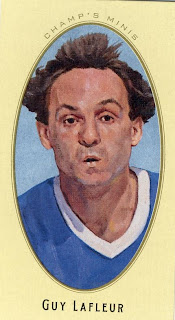 Total cost - $Free. Yep, he just handed it to me and said Merry Christmas. That must be the holiday everyone is talking about. 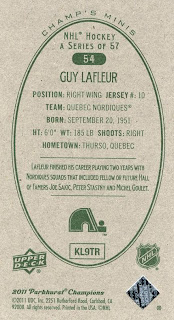 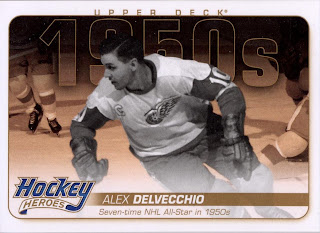 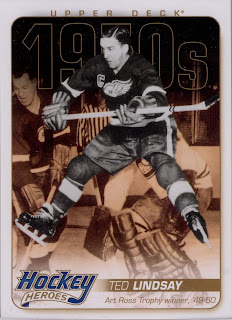 I packaged Terrible Ted and this shiny Carey Price out of a guy's .50 cent pile. 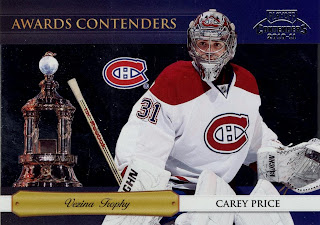 Four cards off my lists, total of $2 spent.

Finally I found five cards I needed with one seller. One card is for a fellow blogger, so I won't post it here, the other four cards were for me. Cost for the five cards $4 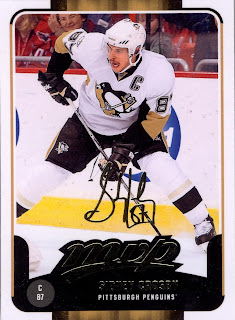 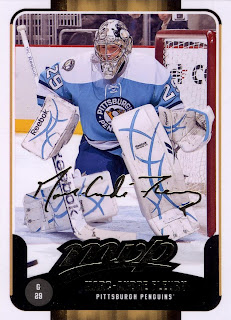 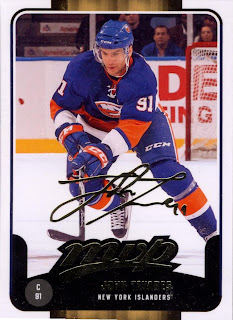 and some dude that keeps making the Bruins better. 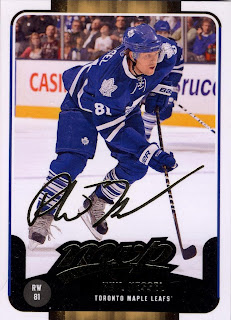 Total for all 9 cards $6. Painless.
And I get to update my lists for next week's show. (Always keep your lists updated kids!)

Even better, now that I posted them on the day I got them, I can put them in their binders so they don't sit on my desk for weeks on end waiting to be scanned and posted.
Like I said people..... Focus!
Posted by Captain Canuck at 3:10 PM