Parkie..... Pancake.... all the same to me. I can't get enough of either. Although pancakes are easier to find.....
Alas, today, we have more Parkies. 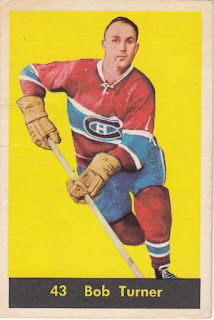 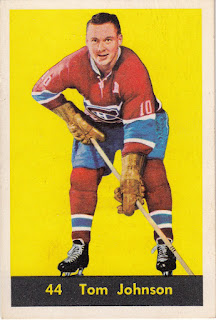 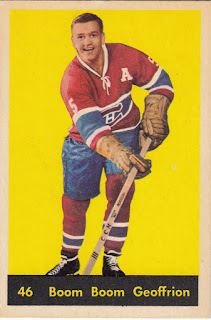 Doug Harvey - 50% of people believe Harvey to be the best defenseman to ever play. 50% think it's that guy in Boston. Tough to compare.
Thirteen time All Star. Seven Norris trophies. Six Stanley Cups. 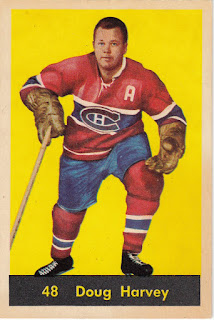 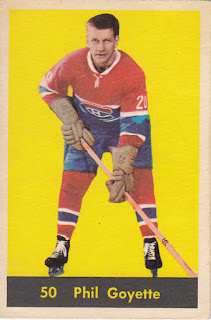 Once again, the backs for posterity. 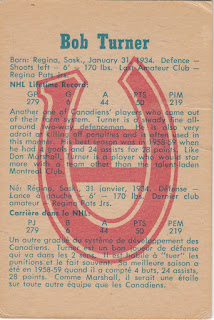 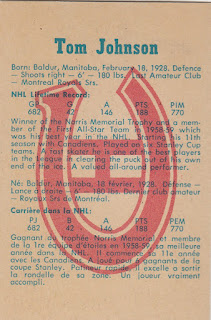 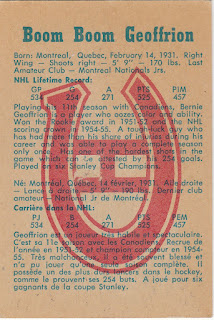 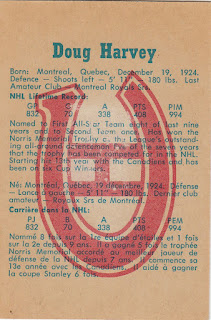 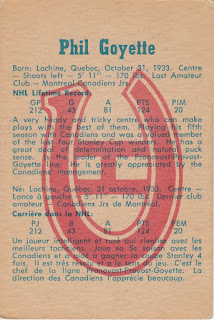