the rest of the quarter box....

to finish off my quarter box post, I'll tease you with these scans. I say that because they're the only cards from the quarter box that I haven't already put into binders. It's rare when I'm organized and efficient, but when I am, it's also inconvenient. Go figure.
Anyways. A few of the retro inserts from this year's version of OPC. I love these. Have I said that before? LOVE THEM!
The best player in the game that's currently able to stand up without getting seasick, Alexander Ovechkin 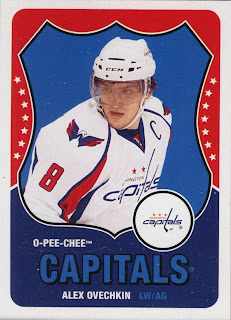 The best pure goal scorer in the game that's currently able to stand up without getting seasick, Steven Stamkos. 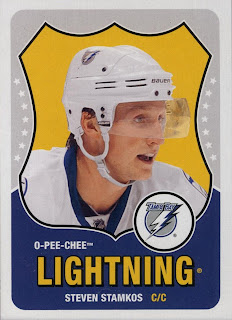 This year's Rookie of the Year. Logan Couture. 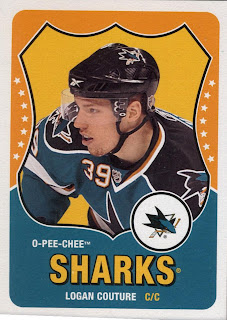 and a Rainbow shiny retro insert of the Captain, Jarome Iginla. If you live in Calgary, and you find a non base card of Iggy for .25, you buy it. 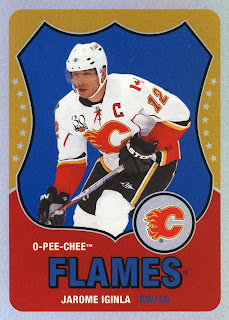 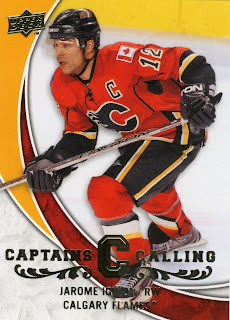 I grabbed 4 of the Crown Royale base cards with the die-cut crown...
Sniper Mike Cammalleri. I love this guy. The bigger the game, the better he gets. The leading scorer in last year's playoffs, and was leading after the first round this year when Montreal got eliminated. 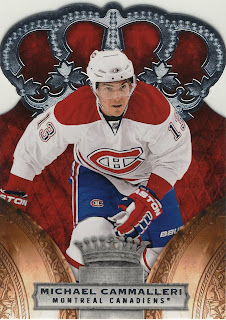 Pekka Rinne SHOULD be the Vezina trophy winner this year. But Luongo will win it instead. 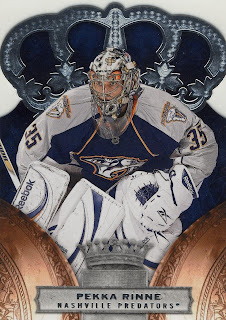 Jaroslav Halak, reminding me that we traded the right guy. 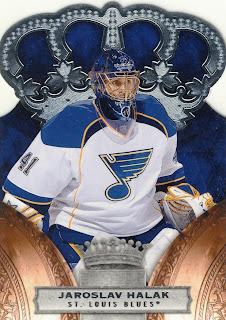 and finally Jimmy Howard. I went on a little run of Mr Howard.... 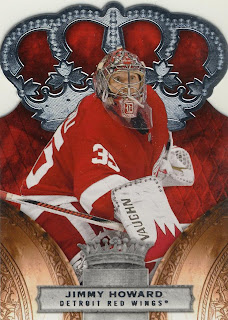 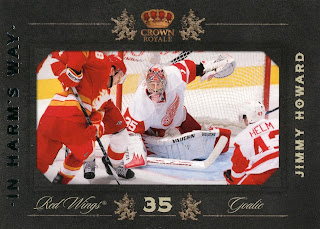 and his freakin' rookie.... 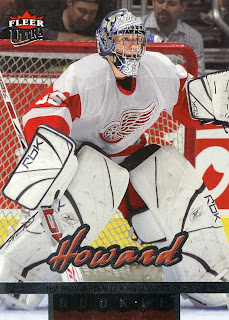 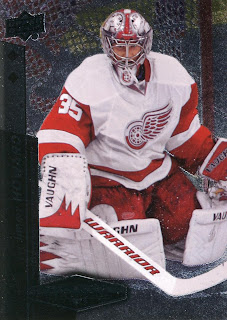 Staying with Black Diamond, a Double of Mike Cammalleri again... 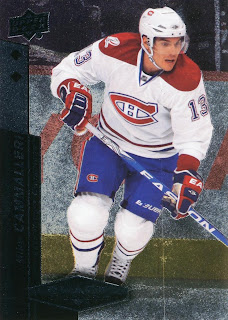 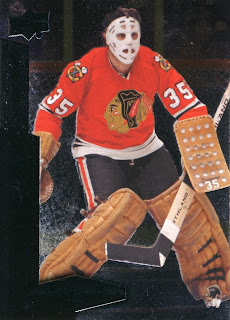 and finally, a QUAD Diamond of Don Cherry. Nice suit. 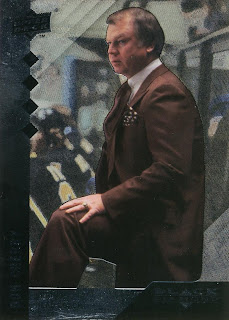 That's all I remembered to scan out of the quarter box....

Next up tomorrow, either some retro Anniversary inserts or some game used.... let me know if you have a preference.
Posted by Captain Canuck at 8:27 PM