It was 30 years ago today that Pelle Lindbergh crashed his heavily modified Porsche 930 Turbo into a wall while driving under the influence of alcohol. 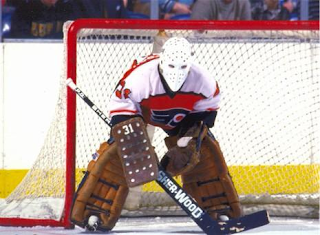 Pelle, 26, was coming off of a career year where he led the NHL in wins with 40, was voted to the First All Star team and won the Vezina trophy as outstanding goalie. 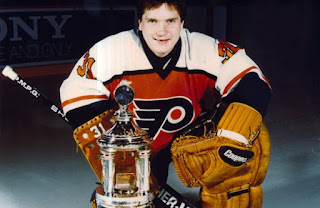 No one quite knows why he left a team function that day with two friends with a blood alcohol level of .24, over twice the legal limit in New Jersey where the accident occurred. According to friends and family, Pelle rarely drank. Certainly never to intoxication. But once was enough. 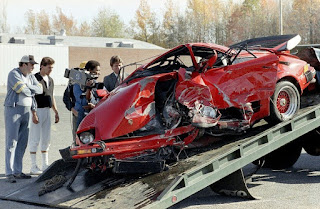 Pelle was kept alive by machines long enough for his family to fly in from Sweden. His heart and several other organs were harvested for transplant. 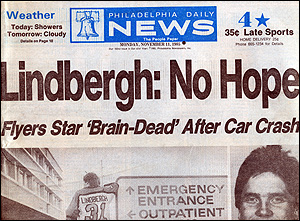 O-Pee-Chee stopped the presses long enough to add a memorial banner onto his 85/86 card. 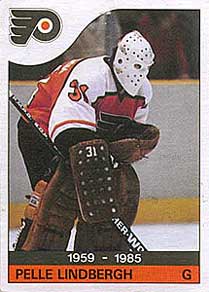 It's always a touchy subject dealing with incidents such as drunk driving. Many people believe that someone shouldn't be memorialized for being stupid and almost killing others.
Some look past that and remember the person they were before. While I agree that Mr Lindbergh was stupid, careless, and selfish when he got behind the wheel after drinking.... I'll leave this debate for another forum, another time.


Instead, I'll memorialize the what might have been. The unrealized. A bright shining life snuffed out far too soon. 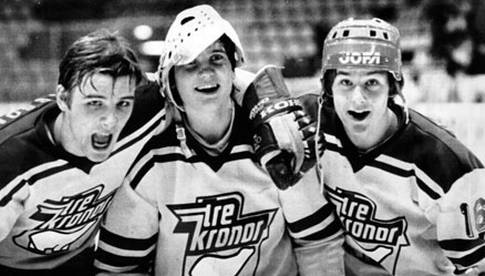 Posted by Captain Canuck at 5:00 AM